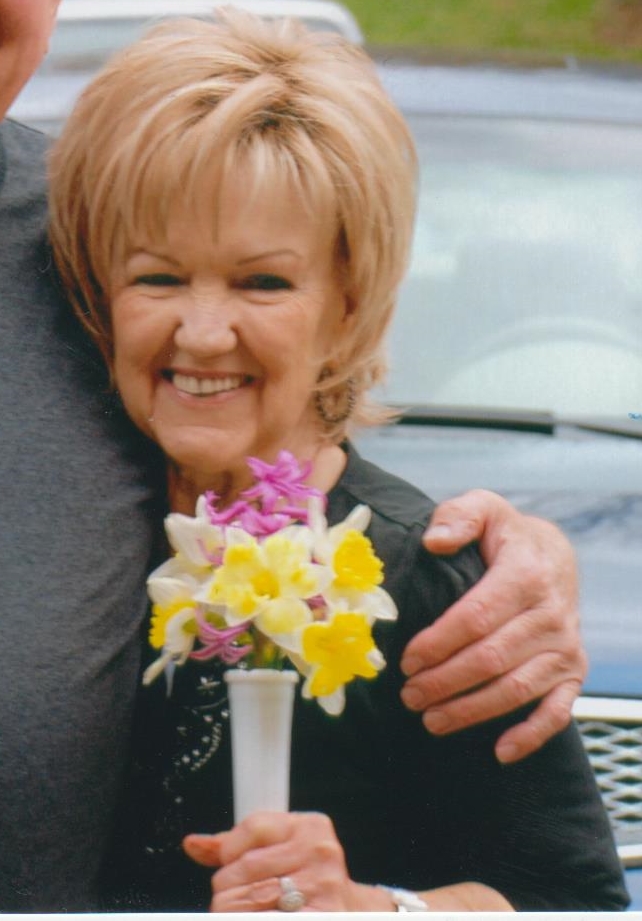 Barbara Ann Smith was a caring wife, mother, grandmother, sister, aunt and friend. She left this world on January 10, 2021 at age 79.

While Jim was alive, you would rarely see Barb without him.

After Jim passed, Barb found joy in going to church, going to the beauty salon each week and spending time with her family and with CW, who became an important part of her life.

Barb is survived by her son, Tim Smith, (Kristi Smith)  her grandson Micah Smith (who became her other pride and joy) her brother Larry Ball and her nieces and nephews.