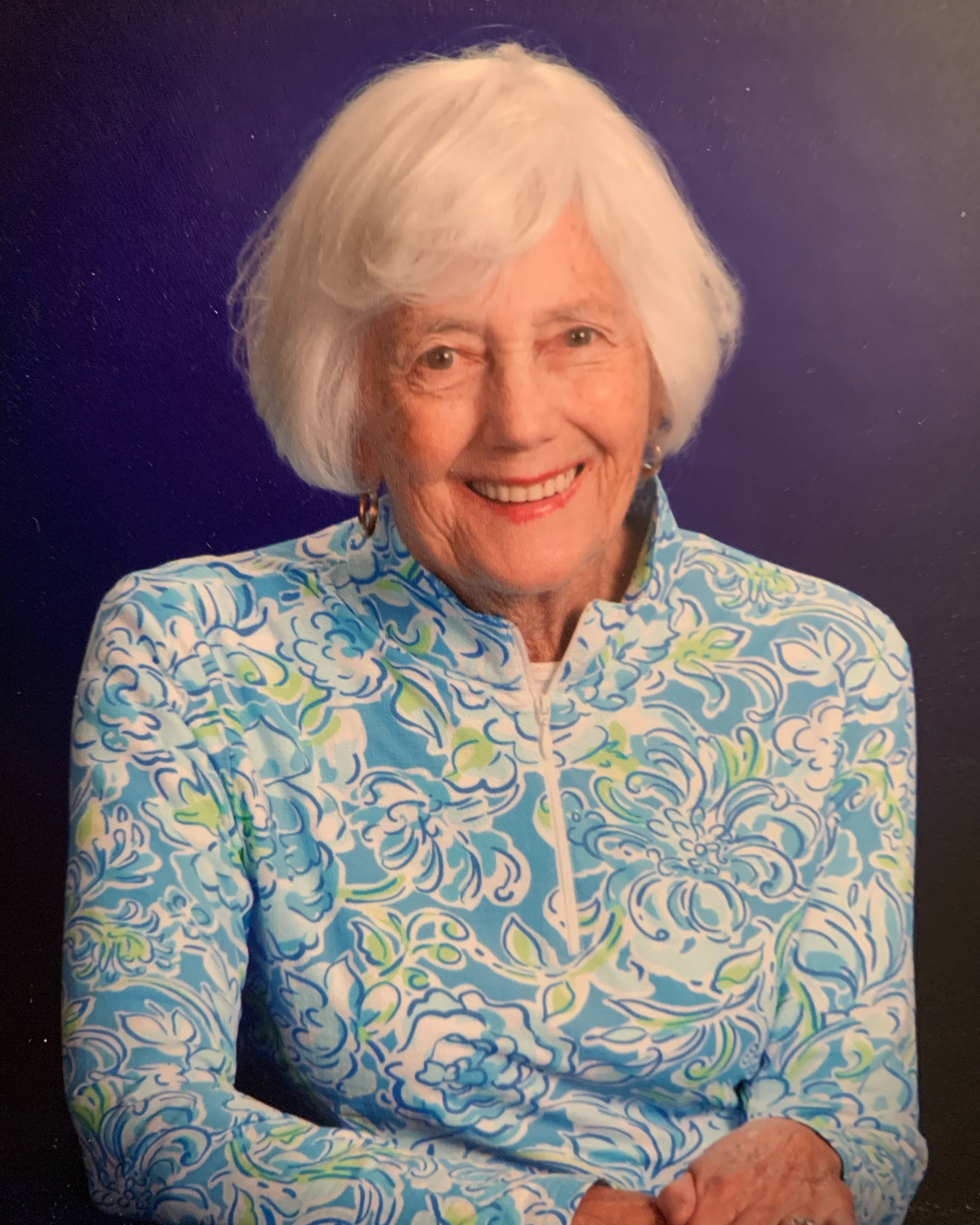 Beverly and David first met in the 7th grade at Wyoming City Schools. Dave was smitten immediately after meeting Bev & they dated in high school. Bev attended Sweet Briar College in Amherst, Virginia for two years and then transferred to Miami to be with Dave. She and Dave would talk on the phone every Sunday afternoon when she was at Sweet Briar and when she came to Miami it became obvious that she and Dave would marry.

They were married in the Roselawn Community Baptist Church on July 8, 1961. Bev was a teacher at Whittaker Elementary School in Finneytown. Michael W Peck was born April 7, 1962. As a result of her pregnancy, the school asked to her quit because it was not thought to be appropriate for a pregnant woman to teach. Andrew (Tucker) W. Peck was born March 1, 1964 and a daughter, Amy A Peck (Driscoll) was born on March 3, 1970. Unfortunately, Tucker passed away in 2001. Beverly worked at several volunteer jobs as the children grew older. She was a docent at the Cincinnati Art Museum and she was a substitute teacher at a private elementary school. She traveled to London, England with a group from the Art Museum, and our daughter, Amy had her wedding reception at the Art Museum.
Beverly always loved her dogs, Charlie Brown, Lizzie, Fletch, Boomer, and Ginger and she will be missed by Ginger, who is 14. Bev will forever be missed by all who knew her, especially Dave and her family.