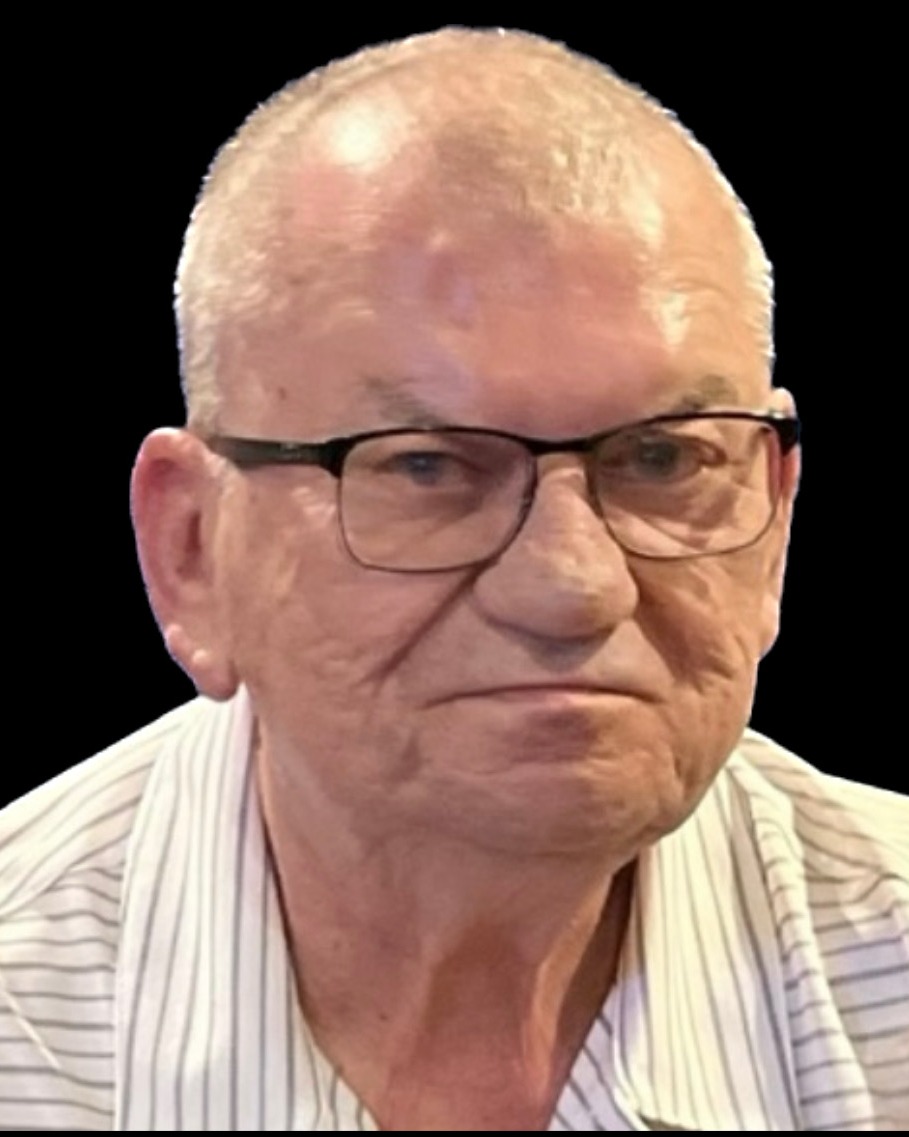 Bobby Ray Dick, 79 passed away on January 1, 2023, He was the beloved husband of Dona Kay Dick for 56 years. Loving father of Kelli (Bill) Haberthier, Kerri Behanan, and Korri Haberthier. Dear grandfather of Robert (Mackenzie) Behanan, Shelby Haberthier, Bryce Haberthier, Katelyn Haberthier, Nathan Haberthier and Cameron Haberthier. Dear great-grandfather of Josilynn Scott and Scarlett Behanan. Cherished brother of Carol (Wayne) Renner and the late Larrel Dick, Charlcie Wilkerson Thelma Atwood and Patrcia Ann Dick. Son of the late Vertis and Ina (née Barber) Dick. Also survived by numerous nieces, nephews, relatives and friends. Bob was born on September 4, 1943 in Elmwood, Ohio and his family moved to Blue Ash where he graduated from Sycamore High School in 1962.  He was well known as “Moby” and played Baseball, Basketball and Football in high school. He joined the United States Navy in June 1964  and served as the secretary for the Commander and chief on the U.S.S. Yarnell. He was honorably discharged on June 1967. He worked at General Electric for 36 years in sourcing/purchasing. Bob was an avid sports lover and enjoyed fishing, gardening, grilling, and reading. He was a quiet, reserved man but had the best sense of humor and often known for his one-liner comments. Visitation will be held at Hodapp Funeral Home, 6410 Cincinnati Dayton Rd., Liberty Twp., OH 45044 on Thursday, January 5th, 2023 from 11:00 am until time of Funeral Service at 12:00 pm. Burial will be held privately. Memorial Donations may be made to Christ Hospital, 2123 Auburn Ave., Suite 528, Cincinnati, OH 45219.