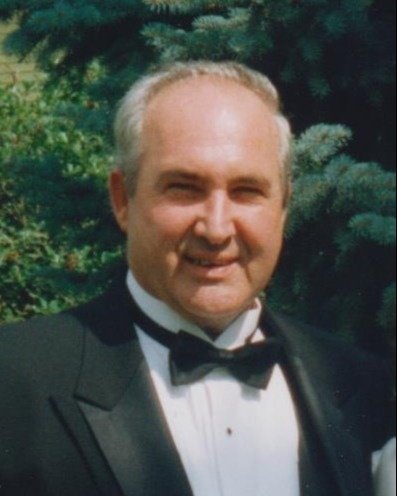 Bobby Gene Weaver, 78, of Mason, Ohio, passed away peacefully at home with his family by his side on Friday, September 30, 2022, after a brief battle with cancer. He was born on July 8, 1944, in Butler, Tennessee to the late Tom and Mable (Guy) Weaver.

Bob served in the United States Army from 1962 to 1965, when he was honorably discharged. He was united in marriage to the love of his life, Patsy Ann Shell, on August 10, 1968. He retired from Yellow Freight in 2002 after 30 plus years of truck driving.

He was a devoted husband, dad, grandpa, and son. He worked tirelessly to provide for the current and future needs of his family. He enjoyed his three children and had the opportunity to enjoy his grandchildren even more. He loved taking them fishing and walking the creek looking for snakes and catching crawdads at the farm. He always had a smile on his face when talking about his children and grandchildren.

Bob’s favorite place on earth was Edisto Island, South Carolina. He enjoyed visiting the beach with Patsy and friends for many years and then it became an annual family vacation. He looked forward to the five-car caravan, the must have apple butter from Cracker Barrel, and taking over the hotel breakfast room on the trip down. Once on the island, he would enjoy amazing dinners in the beach house, the hatching of the sea turtles, and the beauty of the vast clear sky at night.

Bob was a faithful follower of Jesus Christ and an active member of Lighthouse Baptist Church. He was pivotal as a founding member and active in all aspects of the church. If the doors were open, he was there! He became a father figure to many and will be greatly missed!

Visitation will be held Saturday, October 8, 2022, at Landmark Church, 1600 Glendale Milford Rd #1231, Cincinnati, OH 45215, from 10 AM until the time of funeral service at 12 PM. Burial will immediately follow at Landmark Memorial Gardens.

In lieu of flowers memorial contributions may be made to the Lighthouse Baptist Church Building Fund, 9501 Highland Ave., Cincinnati, Ohio 45242. Those wishing to send condolences to the family may do so at  https://www.hodappfuneralhome.com/.