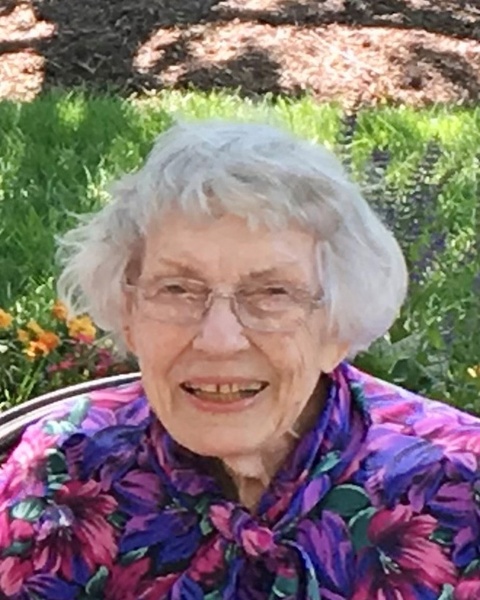 Born in Canandaigua, N.Y., Carol graduated from the University of Cincinnati College of Nursing and Health Sciences and enjoyed an interesting career in nursing beginning with the inaugural class of the United States Cadet Nurse Corps under President Roosevelt, administered by the United States Public Health Service (PHS), to train nurses during World War II.  Carol continued her nursing career with years of service at the Cincinnati Veterans Affair Medical Center and local volunteer nursing programs.

Carol was dedicated to her family and enjoyed gardening and baking.  Her faith was an essential part of her life.  A devout Catholic, Carol went to church almost daily, was active in several local parishes, taught Confraternity of Christian Doctrine (CCD) and volunteered in the community with various organizations.

Church of the Assumption

Church of the Assumption