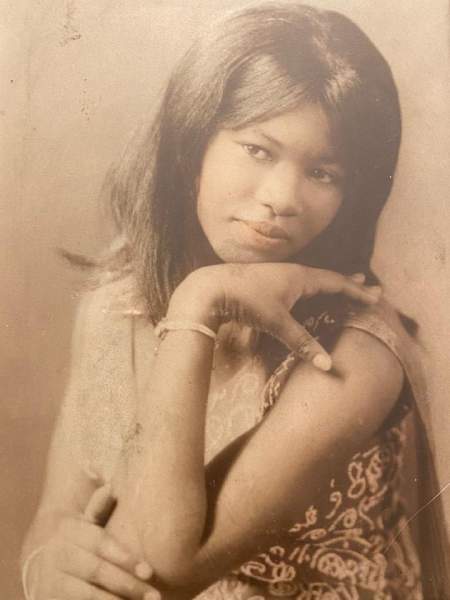 Cathy was born in Jamaica, West Indies. After moving to America Cathy and Hudson married in New York where they started their family. She worked for ITT industries as a legal secretary for over 25 years and received awards for many achievements and years of service. After retirement they moved to Ohio and settled in West Chester.

Cathy was baptized and a faithful member of The Church of Jesus Christ of Latter-Day Saints.

Cathy passed away on January 29, 2022, at the age of 76. A visitation will be held at The Church of Jesus Christ of Latter-Day Saint, 7118 Dutchland Pkwy, Middletown, OH 45044, from 10 until the time of service at 11. A burial will take place immediately following the service at Spring Grove Cemetery.