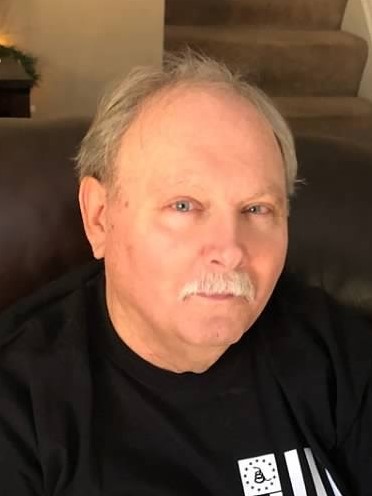 Cincinnati – Charles (Charlie) R. Newberry, 70, died on January 11, 2022 at Sanctuary Point Nursing Home while in Hospice care. He was born February 23, 1951 in Hamilton, OH, the son of James and Esther (Carter) Newberry. Charlie graduated from Mt. Healthy High School, class of 1969. Following graduation, he served as a Sergeant with the U.S. Marine Corps Reserves from 1971-1977. In 1976, he married the love of his life, Rosemary A. (Farrell) Newberry. They celebrated 45 years of marriage this past November. Charlie loved target shooting, photography, aviation, history, music (especially the Beatles), swimming, traveling and above all else, spending time with his family. He was proud to serve his country and a member of the National Rifle Association and the Civilian Marksmanship Program.

Those who wish to remember Charlie in a special way may make donations to the Wounded Warrior Project in his name.