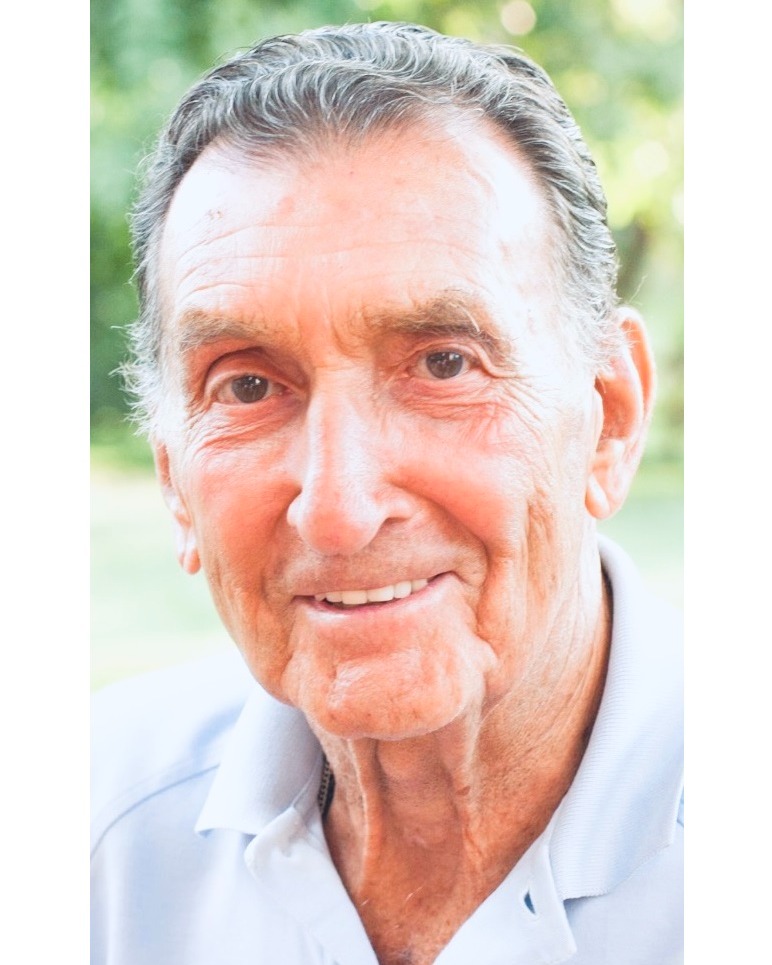 WOLF Charles "Charley" passed away surrounded by family on Saturday November 26th, 2022 (Age 96). Charley was preceded in death by his beloved wife Loraine "Sis" (nee Pohlkamp). He also was preceded in death by his sister Ruth McMannon. He is survived by 6 sons, Marty (Ann), Steve (Jeanne), Greg (Lisa), Jeff (Brooke), Dan (Jillian) and David (Dawn) and sister Mary Patricia Hemmer, as well as 19 grandchildren and 12 great grandchildren. Charley was a well known sports figure in Cincinnati having coached the Cincinnati Royals and Detroit Pistons of the NBA. He was graduate of St Xavier High School, Xavier University and served his country in the US Navy (WWII). He was passionate about his Christian faith/charities and spending as much time with family, especially his grandchildren and great grandchildren. Visitation at Good Shepherd Church (8815 E Kemper Rd, Cincinnati, OH 45249) on Tuesday, December 13th from 9AM until Memorial Mass of Christian Burial at 10 AM. In lieu of flowers, donations may be made to The Leukemia And Lymphoma Society 4370 Glendale Milford Rd. 45242. Condolences at hodappfuneralhome.com

The Community of the Good Shepherd

The Community of the Good Shepherd