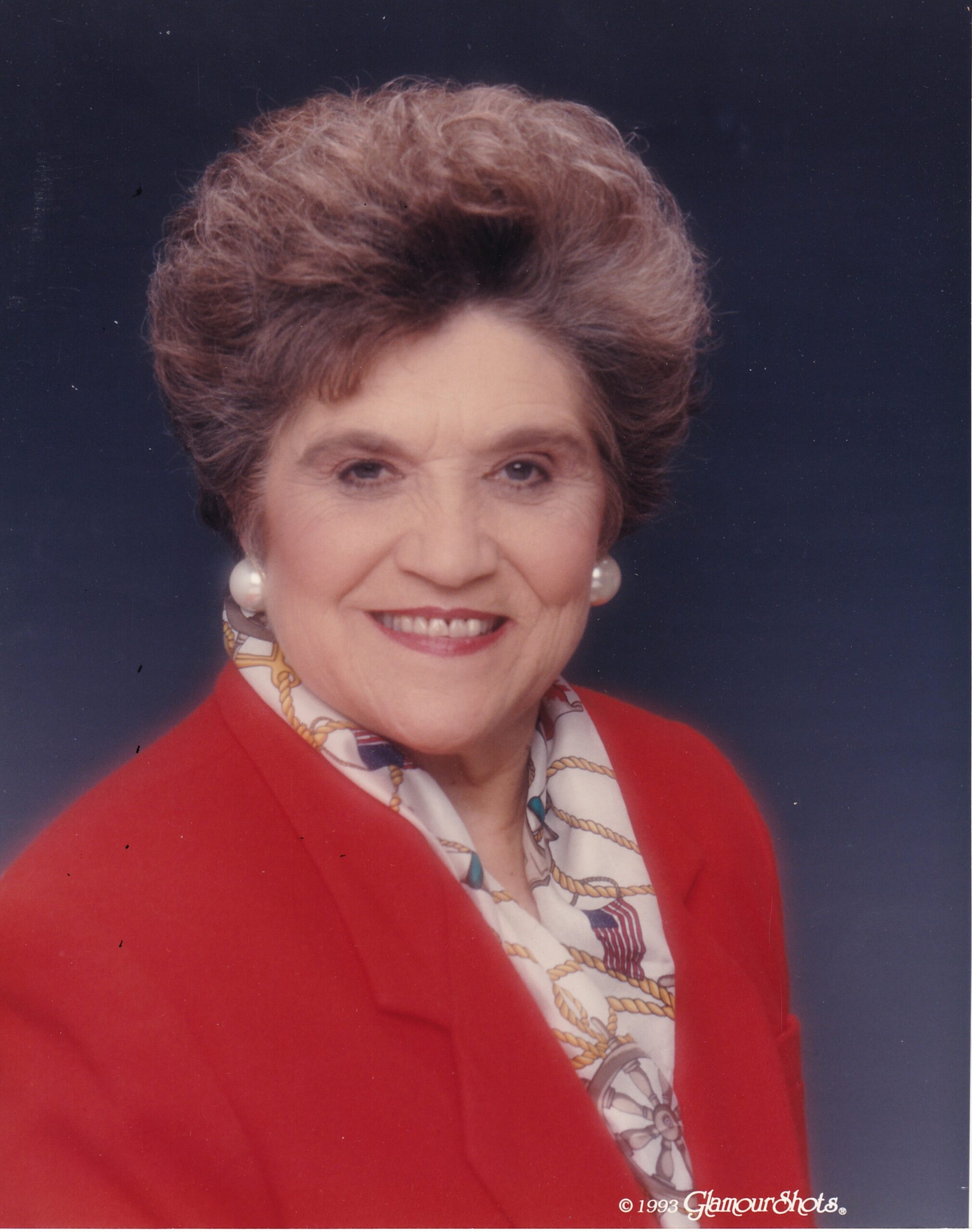 Mickey Louise Giuliani (McDarment) She was born, June 8, 1928 in rural Kentucky. Mickey was one of eight children. Life was tough and hard work was needed to survive on the farm. Mickey’s mother died of tuberculosis when Mickey was 8 years old. Her mother’s dying wish was for her older sister Mary Elizabeth and her husband Louis Simpson to raise her, which they did. Eventually, Mickey met and married Edward Giuliani. They started a produce market that later became Sharon Farm Market. Mickey’s courage and determination ensured that the business was successful. With endurance beyond human limits, Mickey succeeded in making her family secure and independent. For over three decades everyone knew Mickey and Edward Giuliani because they ran the Sharon Farm Market. Twenty years after the market closed people would pull Mickey aside and tell her how much they enjoyed coming to shop there. Mickey loved the attention and the fact the people still recognized her. Mickey took great pride in knowing this business paid for her children’s education. Her oldest child, Teresa, became a clinical psychologist. The middle child, Michael, became a medical doctor and the youngest child, Tony, became a chemical engineer. Mickey always thought her greatest achievement was her children. She sacrificed to ensure her children’s success.

Upon selling the market, she studied real estate which was not easy because she had not studied anything for 40 years. Once again Mickey’s determination allowed her to become a success in this field late in life. When she passed her real estate exam, she was thrilled. She loved working in real estate, the people, the parties, the trips. Several months she was a top agent based on sales in the city. She loved meeting people and helping them achieve their goals. Later, she retired to take care of her husband who had developed cancer. She took tremendous care of her husband for almost eight years. She was 81 years old and still serving other people and dealing with what life brought her without complaints. Mickey always said the best years of her life was from 1988, the year she retired from Sharon Farm Market, until the death of her beloved husband, Edward, in 2008. She severely missed him. She was a member Brecon Methodist Church and this congregation provided her much love and support.

In 2014 because of declining health, Mickey very reluctantly moved to Houston, Texas. Everyone loved Mickey because of her immense courage, wisdom, and fortitude. She is sorely missed by her family and her many friends who did not predecease her. Mickey never complained or flinched while keeping a smile on her face and she found a way to succeed and help others.

She was preceded in death by her parents Thomas Calvert McDarment and Birdie Ella Glass McDarment, and seven siblings.

She is survived by her children Teresa, Michael, and Tony, and four grandchildren - Tyler, Haley, Nevan, and Gavin.