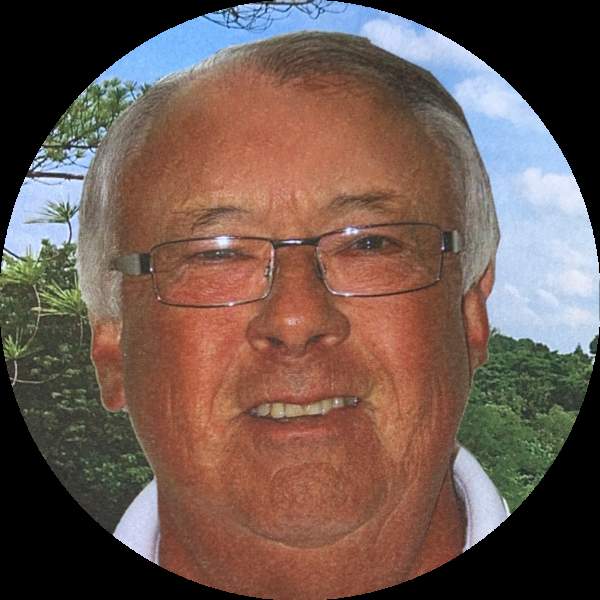 Daniel Raymond Kroeger, 72, of Lawrenceburg, Indiana passed away on November 4, 2022, in Cape Coral, Florida due to complications with pneumonia.

Dan is survived by his loving wife of 49 years, Mary Kay, and his devoted children, Carrie (Mike) Brewer and Joe (Jamie) Kroeger.

He will be greatly missed by his grandchildren, Lindy, Addie and Nicholas Brewer and Austin and Jackson Kroeger.

Dan is remembered by his siblings, Mike (Jackie) Kroeger, Kathy Fries, Paul (Jo) Kroeger, Steve (Kathy) Kroeger, and Peggy (John) Tisch, as well as many nieces, nephews, cousins and friends all whom he loved so deeply.

Dan also cherished a life-long friendship with a special group of his wife’s cousins, that became like family to him.

Preceding Dan in death were his parents, Harry and Marge Kroeger.

Dan was a dedicated mentor to people who were struggling with addiction problems and those in recovery.

The family wishes to thank the extremely skilled nurses and doctors at Cape Coral hospital for the gentle and compassionate care during Dan’s short stay with them.

As a last gift, Dan donated his body to the University of Cincinnati Medical School.

A Memorial Mass will be held at St. Lawrence Catholic Church at 542 Walnut Street, Lawrenceburg, IN on November 23, 2022 at 11:00 AM. The family will begin welcoming guests at 10:15 inside the front entrance of the church.

If desired, friends may make a contribution in Dan’s memory to St. Lawrence Catholic Church in lieu of flowers.

A Celebration of Life will follow at Willie’s Restaurant in Hidden Valley, Indiana.