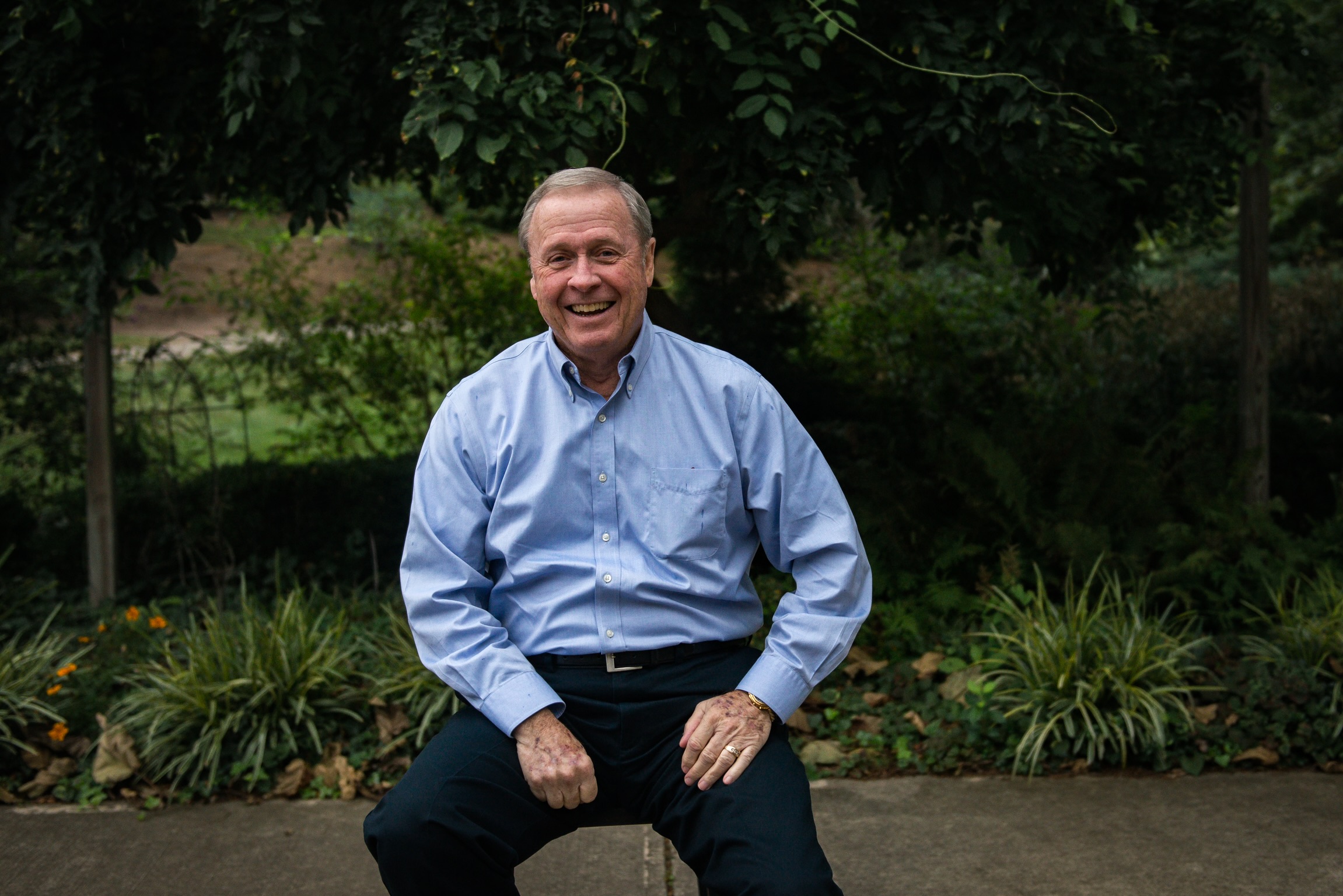 Dave played baseball and football at Meadowdale High School (Dayton) and was All City 1961 in both Offense and Defense earning him a scholarship to play football at Ohio University.  Dave's draft number was coming, so he stopped into an Air Force recruiting office to see what they offered. When he got drafted, they gave him a choice of Army, or Air Force, since he had already talked to the Air Force. He later volunteered to go to Vietnam, but his job had to be done outside of Vietnam. He ordered parts for B52 planes and then he got a highly classified job and went into decoding and tracking. He was never allowed to tell anyone anything about his work, not even his wife. He married Phyllis when he got out of the service. After his return home, Dave held various sales jobs before starting his own company ISC of Cincinnati that he owned for 30 years. He was an avid outdoorsman and loved fishing, boating, hunting, and coaching baseball. He was a devout Catholic and member of St. John The Evangelist Church for over 43 years. In his spare time you would see Dave cheering on his Cincinnati Reds/Bengals and Ohio State Football or spending time with his grandchildren.

Dave passed away suddenly on June 20, 2021 on Father’s Day. Memorial Visitation will be held Saturday July 17. 2021, at St. John The Evangelist Church, 9080 Cincinnati Dayton Rd., West Chester, OH 45069, from 10 AM until time of Mass of Christian Burial at 11 AM. Burial of ashes will be held privately. In lieu of flowers, donations may be made to the Society of Saint Vincent de Paul which Dave was an active volunteer.