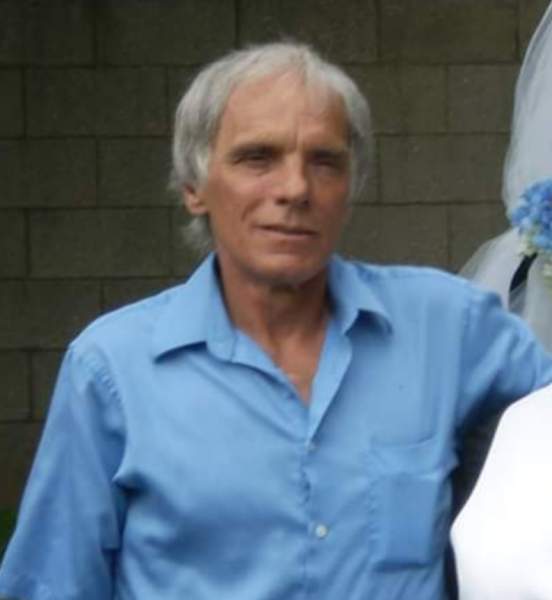 While Dave was born October 30, 1955 to Eli and Virginia Armstrong in Cincinnati, OH, he always thought of Norwood as “home.” He graduated from Norwood High School and stayed in the area to raise his three children, Stephanie, Dale (Jaimee) and Shaun until later relocating to West Chester, OH.

Dave was preceded in death by his parents, his brother Bob, and infant sister, Debbie.
He is survived by his children, his granddaughter, Victoria Armstrong and his sister, Diana Forbes. Dave is also blessed with nieces and cousins that remained close to him.

In lieu of flowers, donations can be made to Hospice of Cincinnati.