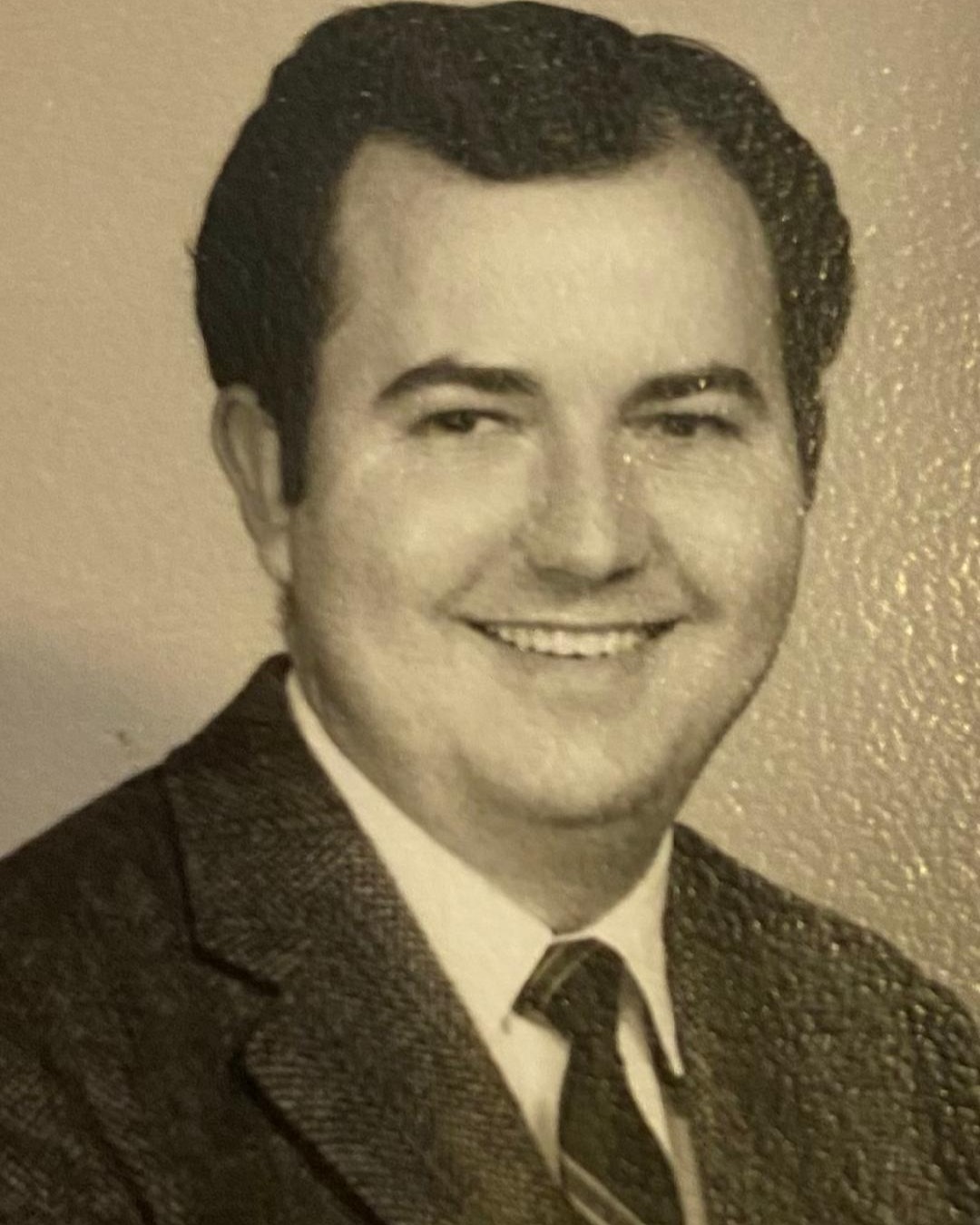 R. Donald “Don” Ely, 80, of West Chester, OH, went home to be with the Lord on November 27, 2022, at Bethesda North Hospital. Don was born in Dryden, Virginia on September 3, 1942, a son of the late Fayette and Mary Edith (Early) Ely. In addition to his parents, he is preceded in death by his wife of 34 years, Barbara Ann (Suttle) Ely. He is also preceded in death by siblings, Tom (Wanda) Ely, Opal (Dale) Thomas, Judy Haynes, and Christine Poe.

He will be remembered as a caring husband, loving father, grandfather, great grandfather and brother. Growing up in a farming family helped Don know the importance of hard work. Upon completion of high school, he followed his brothers and sisters to Cincinnati where he began his 33 year career with Thriftway Food and Drug. Starting out as a bagger, he worked his way up to the Director of Human Resources. He impacted others by his example of hard work and loyalty and still kept in touch with many former coworkers.

Don spent years caring for his wife, Barbara during her extended illness. He also made sure he took the time to attend his children and grandchildren's games and activities. He loved visiting many county fairs where he watched his grandchildren show their animals. Don enjoyed being in his yard working and was blessed with many opportunities to travel.

Visitation will take place at the Hodapp Funeral Home 8815 Cincinnati-Columbus Rd., (Rt.42), West Chester, Wednesday  November 30th from 11AM until Funeral Service at 1PM. Minister Tony Lucas will be officiating. Burial will follow at Rest Haven Memorial Park . Donations can be made in Don’s honor to his favorite charity, St. Jude Children’s Research Hospital at 501 St. Jude Place, Memphis, TN 38105.