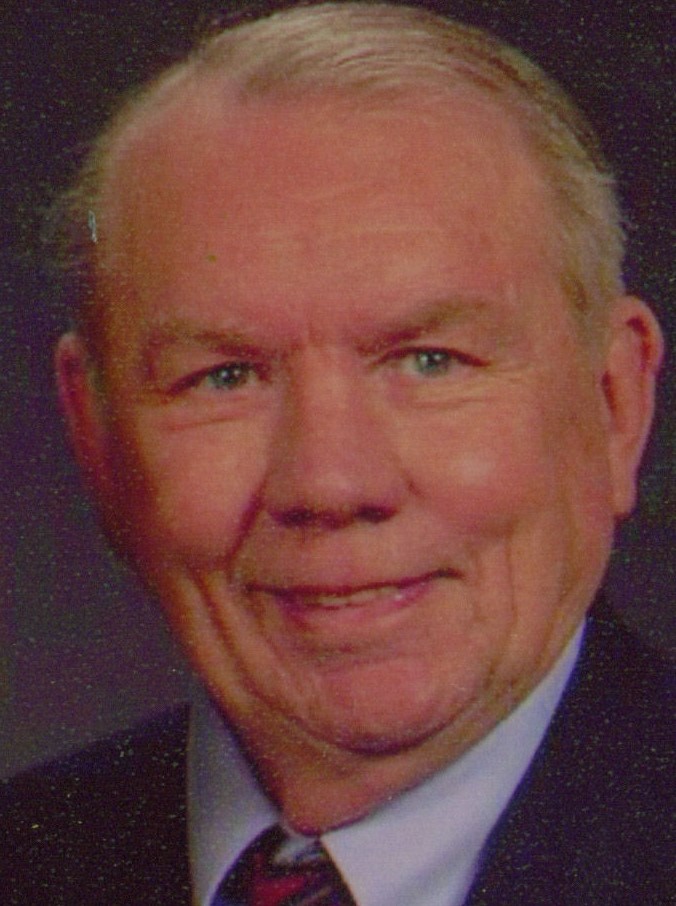 Cincinnati – Donald B. Ahlers, 91, passed away peacefully on December 11, 2020. He was born March 24, 1929 to Edward and Anna (nee Boelscher) Ahlers. Preceded in death by his beloved wife of 62 years, Joan (nee Kane), by his 2 sisters, Joan Scahill and Carol Marck and by his dear daughter, Catherine Tobler. He is survived by his sons, Edward (Brenda), Steven (Diane), Thomas (Maria) and Eric and by his daughter, Annie (Ring). Also survived by his 9 grandchildren, Alex, Jonathan, Stephanie, Joe, Eryn, Drew, Katie Jo, Bennett and Emma and by 5 great-grandchildren, Danika, Preston, Olivia, Sophia and Valerie. Don was a proud graduate of St. Xavier HS, XU and the UC College of Law. He attended the Naval School of Justice and served in the JAG branch of the Marine Corps. He worked as General Counsel for American Druggists Insurance Co and was active in civics (College Hill Forum), politics (Hamilton County Democratic Party) and as a 65 year member of St. Clare Parish in College Hill. Visitation will be held privately for immediate family only. Mass of Christian Burial will be held Tuesday, December 15, 2020 at 10:30 A.M. at St. Clare Church, followed by a private burial at St. Mary Cemetery. In lieu of flowers, donations may be made in his memory to St. Xavier HS or to the Alzheimer’s Society. Online condolences may be expressed at www.hodappfuneralhome.com.