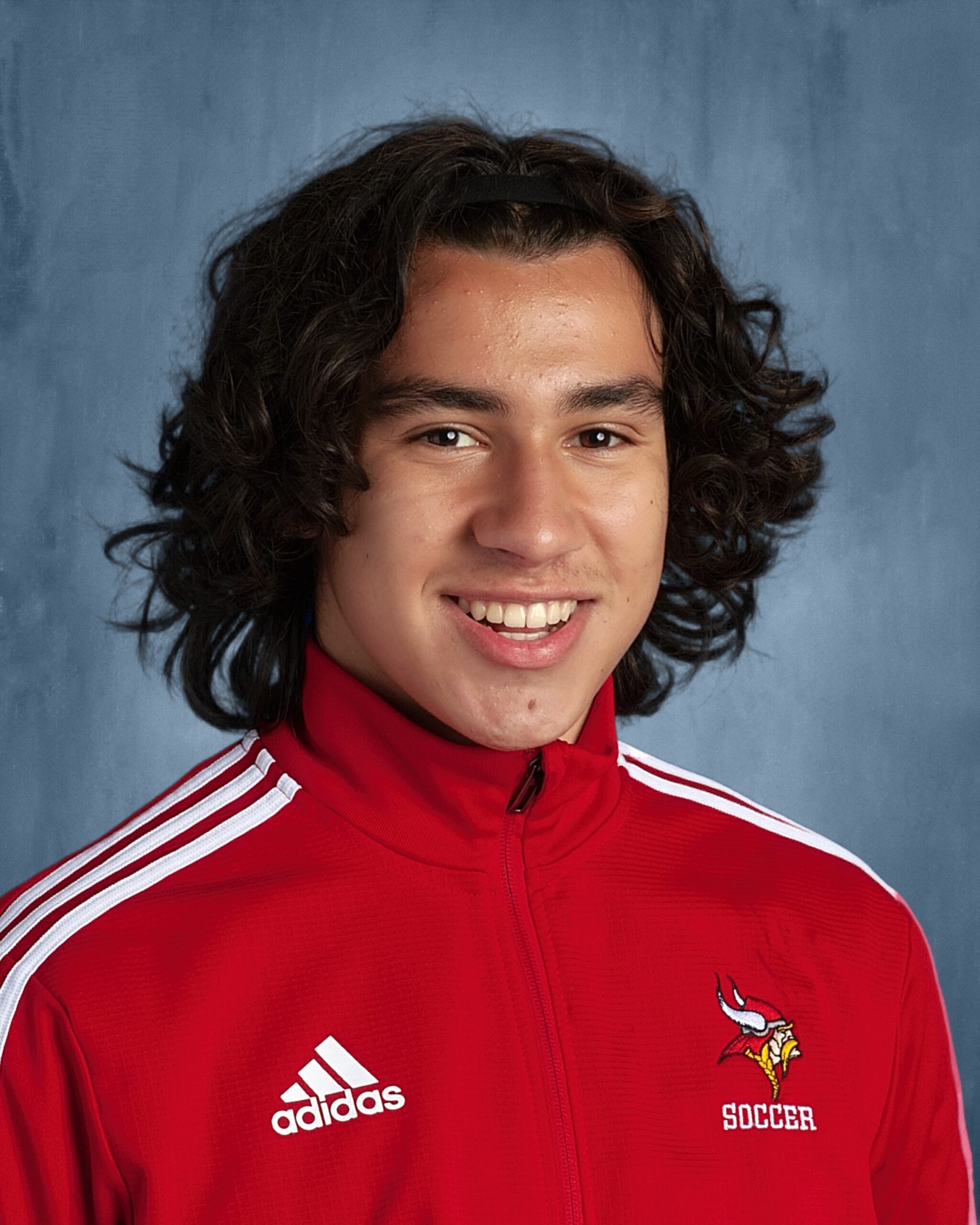 He attended Princeton High School and would have been a Senior at Scarlet Oaks Auto Mechanic program. He was a member of the Men’s Soccer team and in previous years – wrestling and football.

At Scarlet Oaks, Ethan achieved the award of the National Institute for Automotive Service Excellence, which led him to beginning his career at Performance Kings Honda. He enjoyed working on his car with his fathers, playing video games with siblings and friends. He enjoyed evenings dancing with his sister, Morgan, on the Wii. He liked to wrestle with his brother, and coach his little sister soccer. Even though he was 16, he would sleep and cuddle with his mom. Ethan loved to sleep but would wake up early on Sunday mornings to go to the gym with his Abuelo Roberto. Ethan practiced at Wall to Wall and attended FC Cincinnati games with his “GT”. After school, he would text his abuela, Martha, so she could feed him.  While spending time with his aunt, Jazmin, they would drive while listening to rap, visit Sharon Woods and swing on the swings after drinking floats at The Root Beer stand. You could catch him listening to music, on Facetime with his friends/girlfriend, at his friends’ Hayden’s house eating chocolate chip cookies and brownies, or binging Star Wars films with Brandon. Ethan was in his element in the soccer field, practicing and surrounded by his soccer teammates.

Click here to donate to Ethan's Go Fund Me