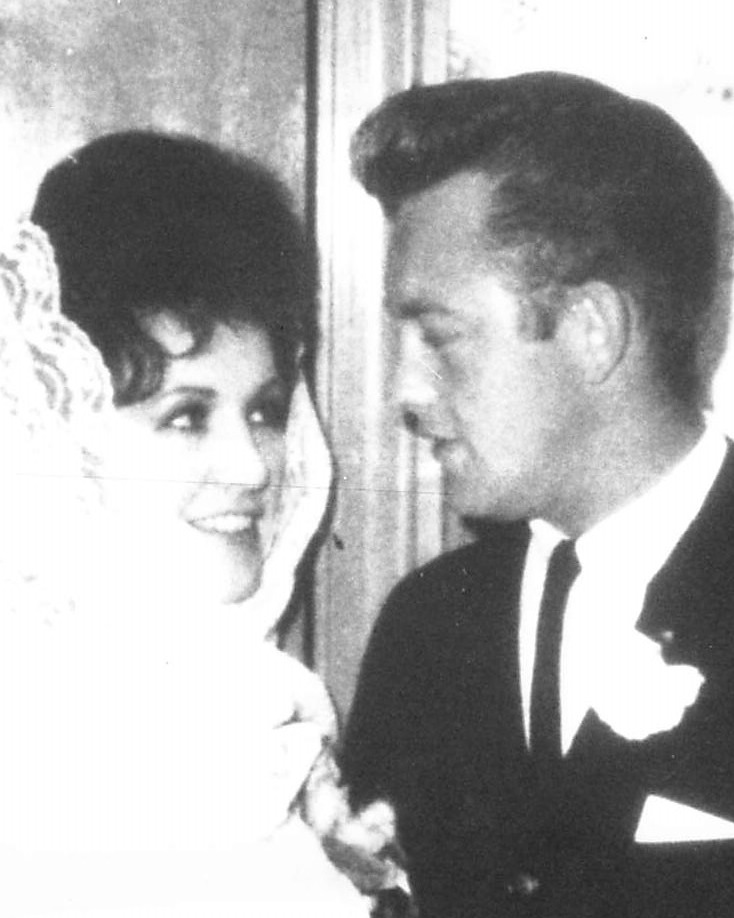 Evelyn Maryann Brusman passed away on December 31, 2022.  She was born on May 30, 1936 in Cincinnati Ohio where she lived her 86 years. She will be joining in heaven her devoted husband of 56 years, Gary T. Brusman, Sr, her parents, Fred and Lucille (nee Reckman) Schreiber, and all of her siblings: Janet,Fred Jr., and Kenny.

Evelyn was strong-willed, intelligent and determined. She married the love of her life, Gary Brusman in 1964. After years of unsuccessful attempts to have a child, God blessed them with four children in five years.  Evelyn was a protective mother, always willing to fight for her children and always taking the time to talk to her children as well.

Evelyn was a hard worker.  She took a job at University of Cincinnati and completed a bachelor’s degree through many years of night school, all while raising a family with her husband.  She retired from UC as an accountant, using this position to put her children through college.

Evelyn was also a devout grandmother, never turning down a request to care for a grandchild. She was a faithful member of the St. Clement Catholic church and used her knowledge to volunteer as the church treasurer for many years. Evelyn loved attending the St. Bernard Seniors, bingo and “the boats.”

Evelyn spent the last 15 months of her life truly missing her beloved and devoted husband who preceded her in death suddenly and unexpectedly.  She spoke of him every day.  Loyal was the word she often used to describe him.  Her passing is a blessing in that she will be with him again.