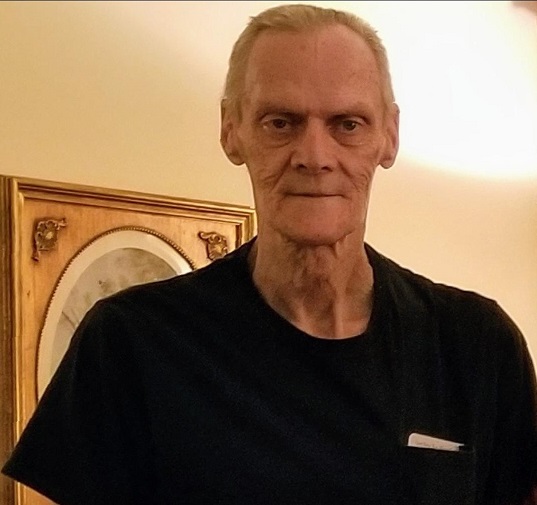 Frank Monday of St. Bernard, was born on June 29, 1949 in Casey County Ky to George and Marjorie Clements Monday. He passed away suddenly on Jan. 19, 2022 at the age of 72. He was preceded in death by two grandchildren, Brandon and Madalyn, his mom Marjorie, his father George, and older brother Donny. He is survived by his wife of 27 years Kathy, his daughter Michele (Chris) Neeley, son Scott, his brother Russell (Kathy), his sister Denise (Ron) Evans, Mother in Law Patricia Lawrence, stepson Justin (Stephanie) Rayburn, stepdaughter Julie Rayburn, Honorary daughters Melinda (David) Bundy, Jessica (Brandon) Bolin. Eight grandchildren, Mercedies, Sarah, Ivy EmmaLeigh, Shelby, James, Summer, and Khloe. Plus many more family and friends. Per his wishes there will be no services, but we will be having a Celebration of Life at a later date.