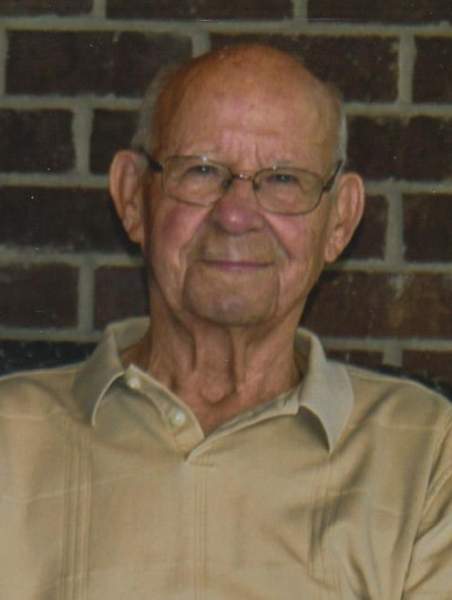 
George (Johnny) Cunningham, most recently from Morrow, Ohio and formally resided in Liberty Township, Ohio; Cincinnati, Ohio; Buckingham, Deltaville and Richmond, Virginia, born on 8/31/29 and died on 8/12/2021 after struggling with Dementia and Parkinson’s Disease for several years. He is survived by his wife Dolores (Dee) Gleason Cunningham, his daughter and son in law Diane & John Fischer of Morrow, Ohio and son and daughter in law Glenn and Marcia (Juergens) Cunningham of Middleburg Heights, Ohio. Grandchildren, Brant, Kathleen (Katie) and Mathew Fischer, and Andrea and Ryan Cunningham. He was pre-deceased by his parents George W. and Minnie (Ragland) Cunningham and his siblings, Vernon, Edward (Mary) Cunningham, Margaret (Lucille) Kitchen (Hugh and Charles Brown) and Irma Alease Thompson (Wesley (Tommy), Nephews Michael Thompson and Edward Cunningham Jr. He is survived by nieces Michelle, Linda, Dale, Lisa, Connie, Mary, Cheryl, nephews Hughie, Michael, Mike and many great nieces and nephews and friends.

George served in Germany with US Air Force and was on the European Air Force Baseball team.

The family would like to thank care givers Shawan Dawson and Patty Peterson, wonderful staff of Central Parke Alzheimer’s and Memory Care in Mason, Ohio and Amanda Hagedorn of Hospice of Cincinnati.

Graveside Funeral services will take place at Westhampton Memorial Park in Richmond, Virginia on Saturday, August 21, 2021 at noon. Celebration of Life will take place at a later date.
In lieu of flowers, a donation in his memory may be made to any animal shelter or charity of your choice.