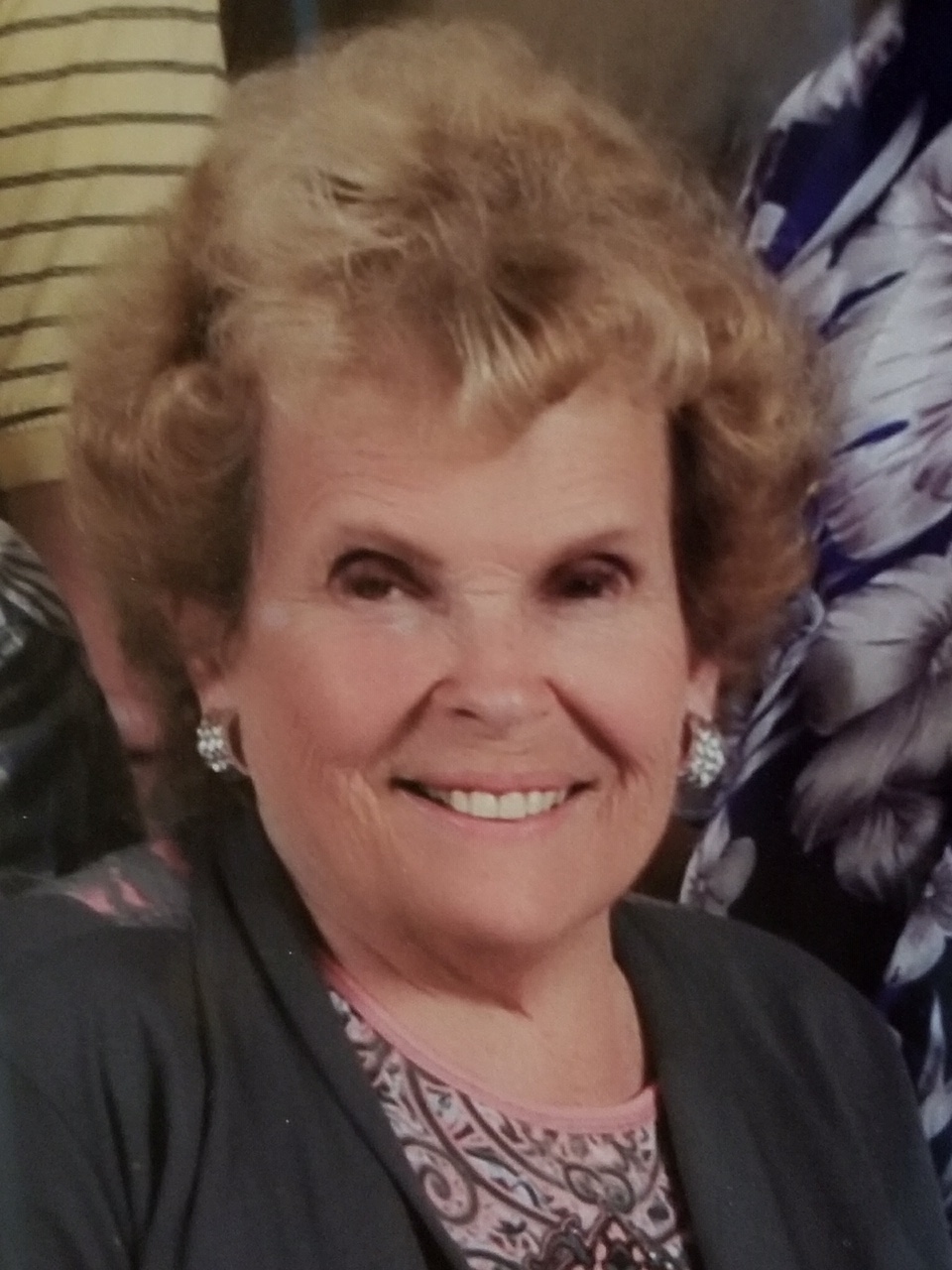 After suffering from a stroke in 2019 which caused worsening dementia, Jacqueline “Jackie” Ruth Kramp, age 86, of West Chester, OH, passed away peacefully on Friday, February 19, 2021 at Hospice of Cincinnati, Blue Ash, OH.

Jackie graduated from Walnut Hills High School, Class of 1952. Jackie met Robert (Bob) Alan Kramp in 1948. Bob and Jackie's marriage of 68 ½ year began on August 29,1952 just before Bob was deployed to Korea as a First Lieutenant in the US Army. Before starting a family, Jackie worked as a secretary during the time that Bob was in the Army. Jackie ran the household raising five children while Bob ran his successful home construction business and property development.

Jackie loved games of all sorts. In particular she loved to play Bridge and Hearts and after Bob retired, she and Bob joined a country club and the two frequently played golf with neighborhood friends. Jackie’s other passion was shopping. She loved shopping the discount stores and hunting for “bargains.” Her mantra was “The day I don’t shop is the day I don’t save.” Jackie and Bob lived in the same home that Bob built for them for 42 years. Jackie and Bob loved throwing parties at their home for friends and family, and together, they loved planting and growing flowers in the summer.

Bob and Jackie were also very involve in their church, most recently, Royal Redeemer. They participated in Vintage Royals and made many dear friends in Christ along the way.

Jackie will be remembered for her sparkling personality. She truly was the life of the party. She loved to laugh, and make people laugh, she loved her husband and her children and grandchildren, and she loved to cook and travel. In fact, a simple summary of Jackie is: She loved.

Jackie is preceded in death by her parents, her sister Polly Ann Risser, and her beloved aunts - her mother’s sisters- Emily, Lillian, Inez; and her uncle Harry Christenson and his wife, her Aunt Ruth.

A Christian memorial service will be held on Friday, February 26 at Royal Redeemer Lutheran Church at 7127 Dutchland Pkwy., Liberty Township, OH, 45044. Visitation will be from 11:00 AM to 12:00 PM followed by a Christian memorial service led by Pastor Joel Morgan at 12:00 PM. Following the service Jackie will be laid to rest at Rest Haven Memorial Park in Blue Ash, OH.

In lieu of flowers, a memorial donation may be made to the Royal Redeemer Care Fund, 7127 Dutchland Pkwy., Liberty Township, OH 45044.