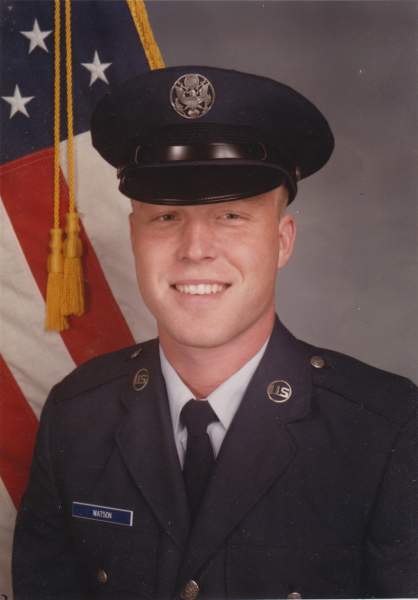 Jeff served honorably in the United States Air Force as well as the Ohio Army National Guard, through which he flew Cobra helicopters – one of the great accomplishments and joys of his life.

Jeff graduated from the University of Cincinnati with a Bachelor of Science Degree in Accounting and Finance.  But he grew up in West Chester with all the new construction.  He worked most of his career as a builder/inspector with the major local companies.  Jeff had many coworkers and contractors.  He was a phenomenal carpenter, framing two of his parents’ homes and in charge of a timber frame home in Mason, Ohio.

Jeff became a Christian around age 11 and was baptized at Pisgah Heights Baptist Church in Pisgah, Ohio.  He was extraordinarily loved, and he will be missed by all.