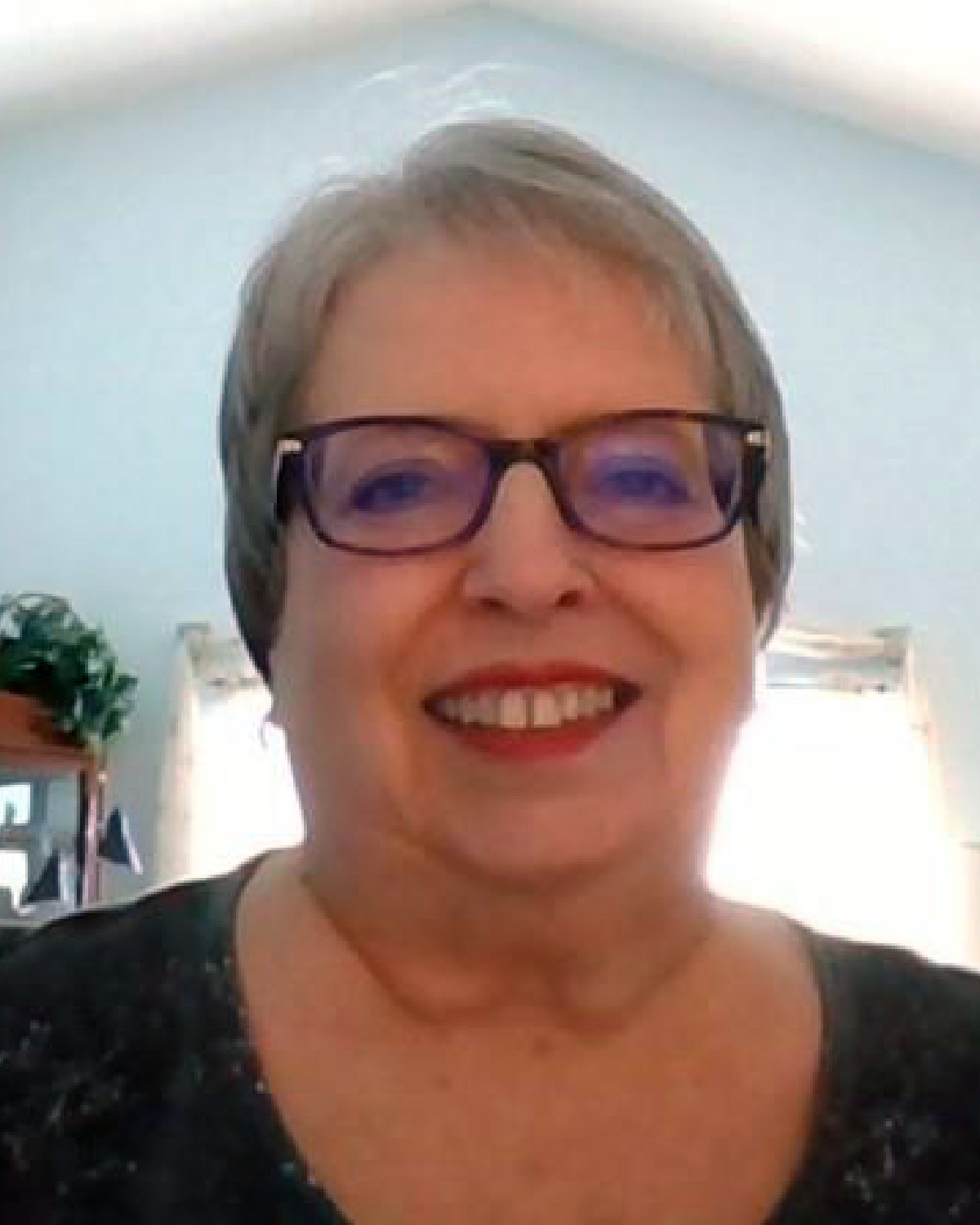 Joellen was born on Thanksgiving Day, November 23rd, 1950, in Cincinnati, Ohio. She used to say that she was “the first turkey out of the oven” that day. Growing up, Jody and her family worshiped at the Lutheran Church of Our Redeemer in Silverton, Ohio. She attended Our Redeemer elementary school where her grandfather, Clarence Seidler, was school principal and a teacher for all eight grades. Her caring father, Weldon Dean Wright, was an accountant and her loving mother, Eileen Ruth Wright, was a devoted mother, and worked for many years as an RN. Jody attended Indian Hill High School and graduated in 1968.

Jody graduated from Concordia Lutheran Junior College, Ann Arbor, Michigan in 1970. While at Concordia, she met Kenneth L. Bagwell Jr.. who was studying to become a Lutheran pastor. Jody graduated in 1970 with an Associate's Degree from Concordia. The two married later that summer and settled in Cincinnati.

Later that year, Jody and Ken remained in Cincinnati where they started Teen Challenge, a faith based residential program for men and women, ages 18 and up, struggling with drug addiction and other life-controlling issues. The two started the ministry in the Over-The-Rhine neighborhood, and focused on providing men and women what they needed to stay sober, find employment, and continue their life journey by connecting with Jesus. In 1974 Ken was attacked and critically injured. Jody stayed by his side devotedly, until he passed away in May 1976.

Jody received her Bachelor of Science degree in Education from Miami University of Ohio in 1978 and her Master of Science degree in Education in 1983. She began her teaching career at Tri-county Assembly of God School. She then taught at the Fairfield Middle School for 32 years, teaching mostly 6th grade language arts. Jody was positive and upbeat and shared many laughs with her fellow teachers and students. Jody was warm in spirit and was always there to provide support and lift up others. She had a talent for understanding her students and found creative ways to teach them like making up songs for her students to remember grammar. She was a light for all of her friends, respected, knowledgeable and wise on how to teach. Her fellow teachers describe her as a true educator.

On July 4th of 1982, Jody met Paul Vash, a Librarian, on a blind date, arranged by mutual church friends, at a jazz concert at Fountain Square (the same place he would later propose to her). On February 18th, 1984 Jody and Paul were married and she began a new chapter in her life. They enjoyed taking trips, and going to art galleries and concerts.

Jody and Paul have two loving daughters for whom they flew to Russia to adopt. They adopted their oldest child, Julie, in November 1993 then adopted their second child, Irina, in August 1999. Jody was filled with joy and excited to be a mother of two daughters and lovingly supported each in their own interests. A patient, kind, and warm hearted mother, Jody raised her girls to be faith-loving, strong, and to love others. The family spent wonderful holidays and get-togethers with her mother, father, brothers, cousins and aunts, playing card games, telling stories and sharing laughs. When it came time for Jody to take care of her mother, Jody visited her daily and at any hour.

Jody and her brothers grew up with many animals; a spider monkey, a squirrel monkey, ducks, hamsters, parakeets, canaries, fish, dogs and cats. Throughout her life, Jody’s favorite pets were dogs. She always had room in her heart to give a dog a home whenever her daughter, Irina, brought one home.

She loved and cherished her granddaughter, Peyton Fields. Holding her and playing with her brought Jody much joy in her final days.

Throughout her life, Jody was involved in church and ministry. She led numerous Bible studies and was always helping friends. Jody was particularly passionate about helping develop the River Church’s prayer ministry. She also had a strong interest in Christian counseling and continued working in women’s ministry as long as she could. Helping others and talking about God were among her greatest joys in this life.

Joellen Louise Vash nee Wright; Bagwell, beloved wife of Paul A. Vash and the late Kenneth L. Bagwell Jr., went to be home with Jesus October 23, 2022, at the age of 71. Loving mother of Julie Elizabeth Vash and Irina Nicole (Kurtis) Fields. Caring grandmother of Peyton Nicole Fields. Sister of Edward (Paula) Wright, Steven Wright and Paul (Kathy) Wright. Also survived by numerous nieces and nephews. Preceded in death by her parents Weldon and Eileen Wright. Funeral visitation will be held at Hodapp Funeral Home, 6410 Cincinnati-Dayton Rd., Liberty Twp., OH 45044, on Monday, October 31, 2022, from 11 a.m. until 1 p.m.  Funeral service begins at 1 p.m. In lieu of flowers, the family prefers that memorial donations be made to the American Cancer Society.