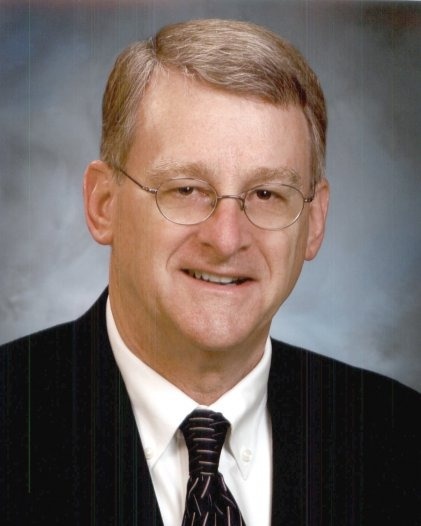 John F. Collins, 73, passed away on Saturday, September 24, 2022 at his home in Liberty Township, Ohio. His family is saddened but thankful he is now at peace after a long and bravely fought battle against GIST and developing health complications. John grew up in Chatsworth, Illinois and then moved to Pontiac, Illinois where he attended PTHS and then Winston Churchill Junior College. He worked at the local Eisner Food Store and later transferred to the Normal, Illinois store while attending Illinois State University. It was at the Eisner Food Store that John met his future bride, Connie. They married and after several moves, found a home in Crestwicke (Bloomington, Illinois) where they raised their family for 24 years.

As a friend and helper to all, becoming a realtor was a natural fit. He became President of MIRA and was awarded Realtor of the Year in 2010. He was hired CEO of MIRA and managed the Association of Realtors from 2011-2015. One of the biggest rewards during his time in real estate, was the gift of friendship from other realtors, coworkers and clients.

After retiring, John enjoyed volunteering at the McLean County Museum of History. He also participated as a guide for the annual Evergreen Cemetery Walk.

A lifelong White Sox fan, John also loved to wow family and friends with his guitar playing and his vast music trivia knowledge. John’s love and pride of family, along with his quirky sayings, will always be cherished and remembered.

John was preceded in death by his parents, A. Ward and Doris Collins, sister, Joan Ann and nephew, Richard Busch.

For those that knew and loved John, he would likely wish to leave you with a favorite saying, “Have a great day, better tomorrow”.

A memorial service will be held at a later date. Information regarding that will be shared when finalized.