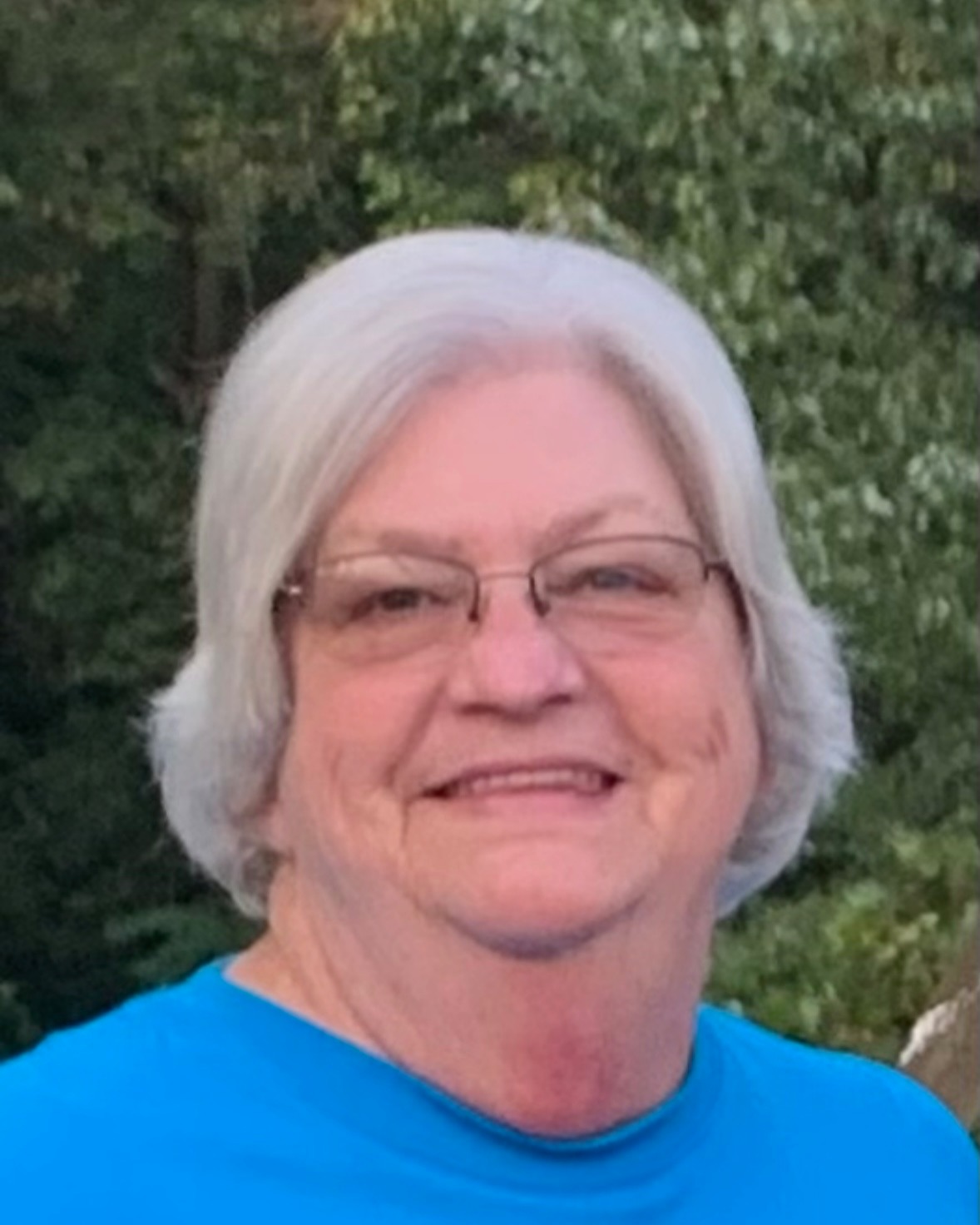 Judi was the beloved wife of Charles Criscillis for 51 years. She was preceded in death by her son Chad (Jennifer Blanch) Criscillis and was the beloved mother to Janet (Ryan) Fields. She was the devoted grandmother "Mammaw" of Taylor (Matthew) Mee, Kayla (Shawn) Hedge, and Alexis and Olivia Fields. She was the dearest great-grandmother of Gianna. Judi was the sister of Ben, Jeff, and Mark and was preceded in death by her siblings Janet and Rick. Judi was also survived by many nieces and nephews as well as her Aunts Jess Cantrell and Mary Ruth "Sis" Collier. Her favorite activity was spending time with her family. She was an active member in her church and loved her extended church family. Judi worked at the BMV for over 20 years and was the most popular notary public in Warren county. Visitation will be held at Serenity Baptist Church, 9000 Cox Road, West Chester, Thursday December 29th from 10AM-12PM immediately followed by a memorial service. Judi will be laid to rest at Rose Hill Cemetery, 171 Mason-Mongomery Rd, Mason.