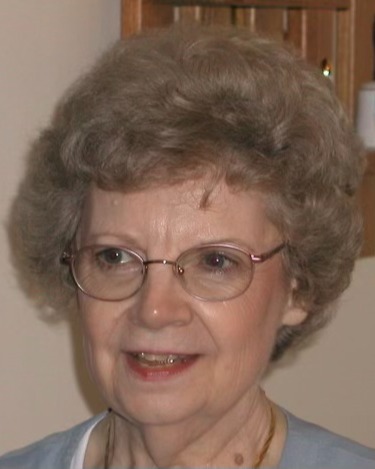 Lois Sainer, 90, a resident of the West Chester Assisted Living and Memory Care facility in West Chester, OH peacefully went home to be with the LORD on 10 December 2022.

Born on 13 August 1932 in Greenup, Kentucky, Lois was the only daughter to the late Delbert and Bernice (nee: Adams) Bostick.  By the time Lois was 2 years old the family moved to Ohio and completed their family with Lois’s two brothers, Wayne and James.

Married in 1952 to her high school sweetheart, she was a loving wife to William “Bill” Sainer and a devoted mom to their 2 children, Gail and Jeff.  During their 62 years together the Sainer’s lived in France, Pennsylvania, New York, Germany, Maryland and Colorado before settling in West Chester, Ohio following Bill’s retirement from the United States Air Force.

In addition to her parents, Lois is preceded in death by her husband, Bill and brother, Wayne Bostick.

Visitation will be held at the Hodapp Funeral Home, 6410 Cincinnati-Dayton Road, Liberty Township, OH on Thursday, 15 December from 10am until the time of the funeral service, at 11am.

Interment will be at Union Township Cemetery at 9113 Cincinnati-Dayton Road, West Chester, OHIO. In lieu of flowers, memorial donations in Lois's name may be made to the local Alzheimer’s Association.