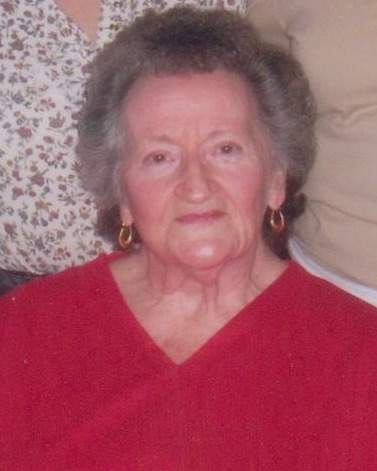 LouEva was born on September 21, 1934 in Lexington, Kentucky to the late William and Lula Mae Adair.  She married the love of her life, James Wesley Parton, on September 30, 1952 in Campbell County, Tennessee. She retired from Service America as a Vending Machine Technician.  Before he passed in 2006, Wesley and LouEva loved to travel to Branson, Missouri, play Bingo, and watch the Cincinnati Reds and Cincinnati Bengals. In her later years, LouEva spent a lot of her time reading by the front window of the house she and Wesley shared for over 50 years.

Visitation will be held on Saturday, September 3, 2022 at 9 a.m. at Hodapp Funeral Home located at 8815 Cincinnati Columbus Road, West Chester, Ohio. immediately followed by the funeral service at 10:30 a.m. Chaplain John Neeley will be officiating. Burial will follow at Rest Haven Memorial in Blue Ash, Ohio.