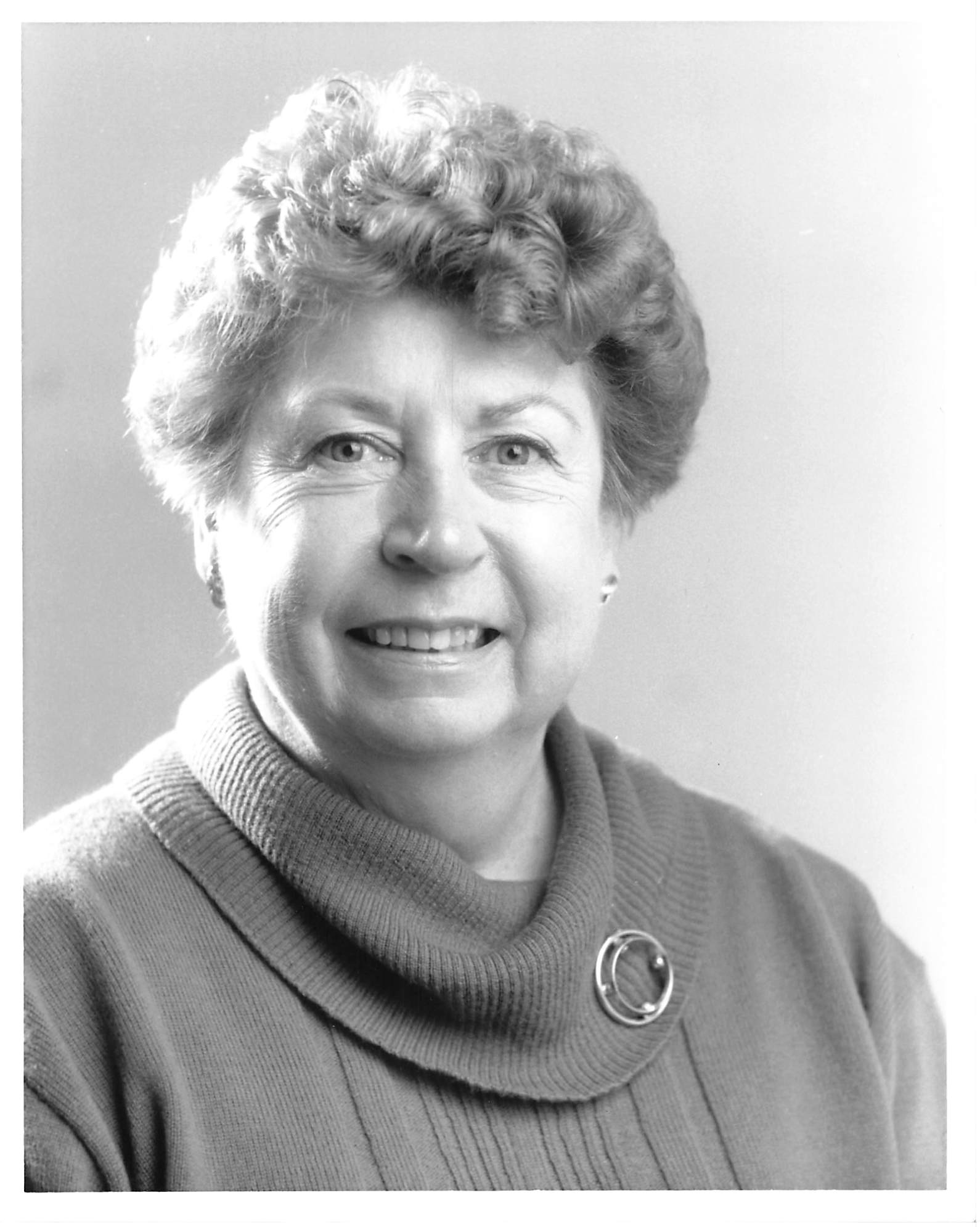 Margaret (Peggy) L Crooks, nee Cranmer, age 91, passed away April 26, 2021, after a brief stay at Hospice of Cincinnati. Margaret was born in Spring Lake, NJ on December 24, 1929. She is survived by her daughter Christine Jones (husband Michael) of Liberty Township OH. She was predeceased by her husband Andrew Crooks and sister Jackeline Doe, nee Cranmer.


Peggy inherited her Mother’s love of gardening and turned her hobby into a lifelong mission to help the gardeners of Monmouth and Ocean counties. She wrote on gardening topics and garden travel destinations for the Asbury Park Press for 50 years starting in 1959. She also had a live, call-in, radio show on gardening topics on WJLK from 1964-1978 and from 1979-1996 a gardening show on TV34 a local cable station. She was also active nationally with the Association of American Garden Writers, serving as the president in 1988 and later on their board of trustees.

In addition to Peggy’s media work she was also an advocate for the Monmouth County Park system. She assisted her good friend Dave Shaw in the establishment of the arboretum in the park that now bears his name. She was also the establishing director of Deep Cut Park and worked with Elvin MacDonald and his partner to create the Elvin McDonald Horticultural Library housed at the park. As an outgrowth of her work with the park system she also served on the Monmouth County Shade Tree Commission from 1971-1997.

Services will be held privately. In lieu of flowers, please consider a donation to the Friends of the Parks, P.O. Box 686, Lincroft, NJ 07738-0686. https://www.friendsofmonmouthcountyparks.com/page.aspx?Id=3791