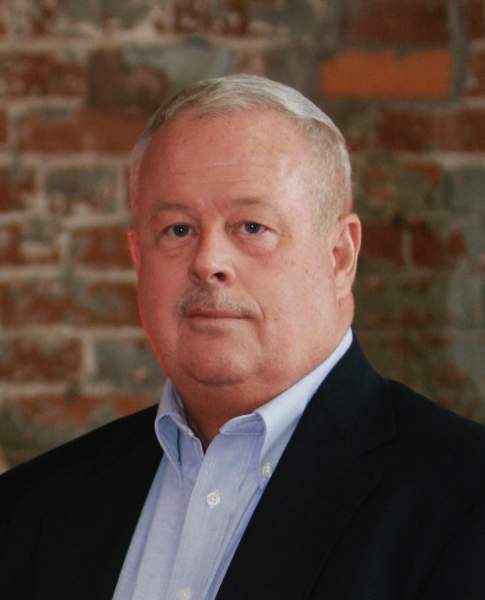 Michael Gibboney, 74, passed away in the afternoon of March 4, 2022, at BrightStar Senior Living of Mason with his family by his side.  Michael was born on August, 28, 1947, in Cincinnati, Ohio.  He attended Campion Jesuit High School in Prairie du Chien, Wisconsin and continued his education at the University of Cincinnati, graduating with a bachelor’s degree in Business Administration. Michael was welcomed on the other side by his parents, Lawrence and Elizabeth Gibboney, brother Daniel, and sister Mary Ann. He will be sorely missed by his children, Kristin (Mark) Bonfield, Michael Jr. (Jill) Gibboney, grandchildren Tyler and Megan Bonfield, step-grandchild, Graham Baker, and his loving sisters and brothers: Betsy Dalton, Kathy, Sue (Leo) Bulger, Larry (Luanne), Patti, Julie (William) Goslee, sister-in-law Betsy, and their families.

Michael valued education and was dedicated to his career at Cincinnati Bell. He enjoyed spending time with his children and grandchildren, road trips to Florida, Wisconsin and Cape Cod, exercising, warm weather and being by the beach. He was a fan of Cincinnati’s sports teams, as well as its chili. Michael was known among family and friends for his quick wit and charming nature, and he always loved a good joke. He will be greatly missed by all who knew him.

Memorial Mass of Christian burial at St. Clare Church, 1443 Cedar Ave., 45224 on Monday March 28 at 10 AM.  Condolences to hodappfuneralhome.com. In lieu of flowers, donations may be sent to CancerFreeKids.org