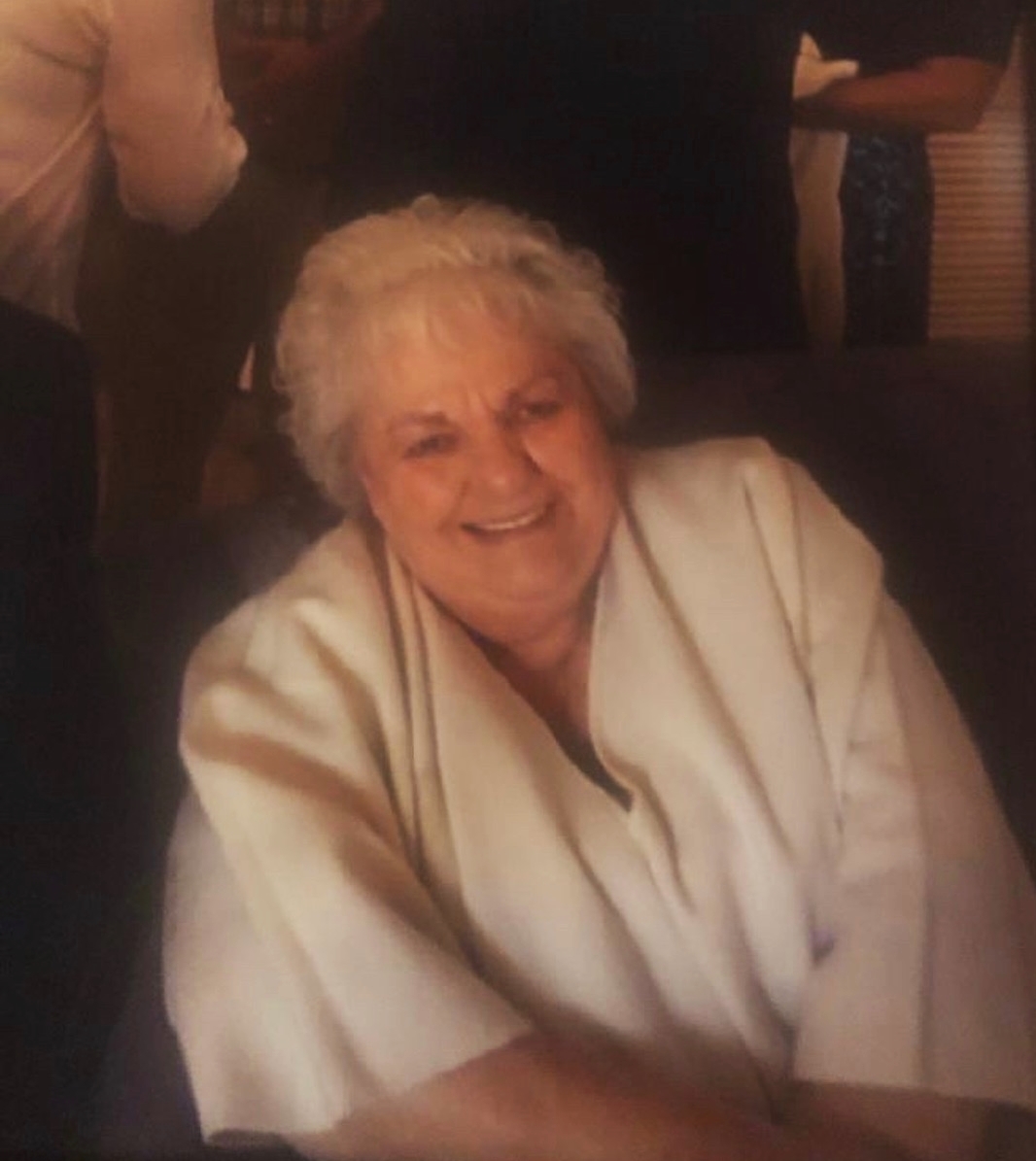 Patricia will be missed but we rest in the assurance that she is re-united with many loved ones in Heaven.

In lieu of flowers, donations can be made to St. Jude Children’s Research Hospital