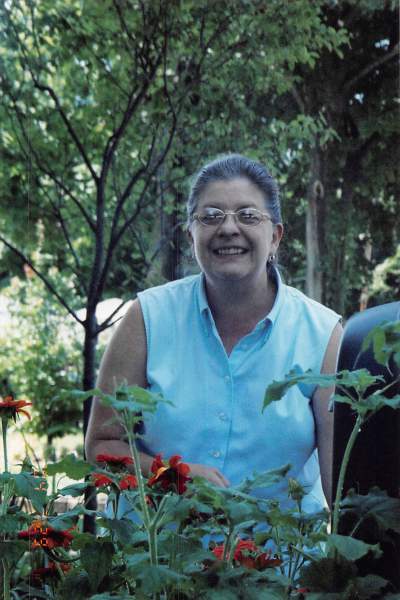 Seminole Island Indian Lake Ohio – Patricia Marie Bistline Forbes passed away peacefully in her husband’s arms at home on December 08, 2021, of complications of lung cancer, she was 66 years old. Born September 13, 1955 in Toledo OH she was the daughter, fifth of nine children, of Harold and Marilyn Bistline and granddaughter of Albert and Florence Turner. She was the beloved daughter in law of Bill and Rosemary Forbes. She graduated from Oakwood High School, Oakwood, Ohio. She was married in 1978 to her husband of 43 years, Kerry Thomas Forbes who survives her.

She worked in Dayton OH in the estate planning division of Winters Bank and after marrying, moved to Youngstown OH to start her career in the furniture and furnishings industry where she was an office manager. After moving to Detroit she was manager of bids and contracts of Saudi Arabian projects, then in Denver CO furniture specification writer for Ford and Earl Design Associates. Moving to Philadelphia PA she was at first district manager of sales and installation for American Seating, then an independent contractor acting as Field Operations manager for east coast furnishing installations of numerous corporate headquarters and in 1995 until retirement in 2015 became the Lead Field Operations manager of the entire East Coast of the United States for Steelcase Inc.

Besides being a talented and successful business woman there was another side to Trish that the family knows, she was the loving devoted and generous aunt of numerous nieces and nephews and grand nieces and nephews, and brothers and sisters and brother and sister in laws. Trish was quiet, unassuming, cheerful, and dedicated to her homemaking and family. She remembered every birthday with a card or a telephone call, always brought a hostess gift when visiting family in their homes and every Christmas shared handmade relishes, canned pickles and sauces, Goetta, and shared family recipes that she perfected to taste like the ancestors best flavors. Having learned knitting by her sister Barbara, and sewing as a child and baking in her mother’s kitchen she came to be known as “B” for Betty Crocker. Later in life she excelled in knitting making each of her grand nieces’ and nephews’ custom made baby blankets, booties, and caps inspired by their Mom’s requests or the region of the country in which they lived. She gardened, early on growing the family's vegetables, and later, beautiful roses.

At a later time services will be held at Arlington Memorial Garden in Cincinnati with a luncheon following to celebrate her life.

In lieu of flowers please make a memorial donation to Trish with the ASPCA.