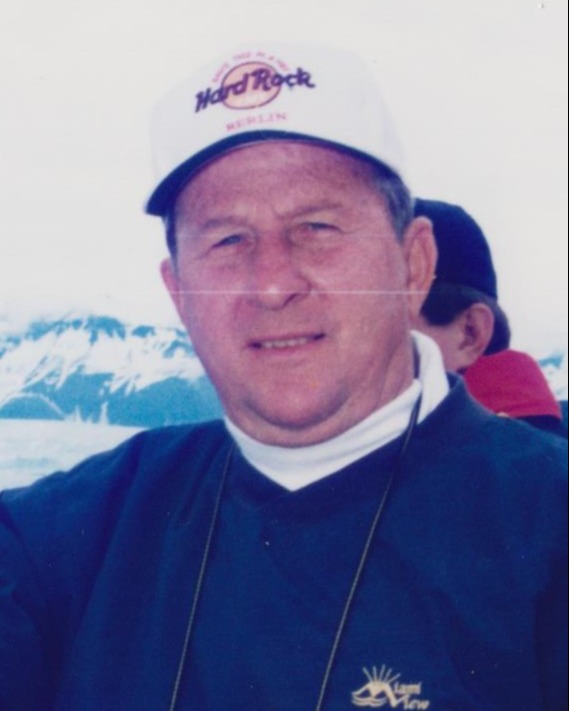 Ralph “Bill” Little, beloved husband of 61 years to Lynne Little (nee Browning). Loving father of Lauri (Michael) Schriefer, Holly (Tony) Johnston and the late Michael Little. Grandfather of Rachael (Scott) Greensides, Joel Johnston, Alex Johnston, Ben (Paige) Johnston, Hannah Schriefer, Julia Schriefer, Will Johnston, Sarah Schriefer and Grace Johnston. Also survived by 6 great-grandsons and numerous nieces and nephews. Preceded in death by his parents Ralph “Bill” and Loretta Little and siblings Annetta Sickinger, Patricia Bowling and Artie Little. Passed away November 3, 2022, at the age of 87.
Bill grew up in Glendale, Ohio and attended Roger Bacon High School. He worked at Proctor & Gamble for 38 years. He married his loving wife Lynne in 1961 and was a very loving father to their 3 children. Bill lived a life filled with love and gratitude to God. He stayed positive through more than 30 years of Parkinson's. He loved his family and friends and enjoyed sharing his hobbies with them all. He loved fishing, hunting and many other sports. He traveled with family and friends to South Dakota for over 40 years to spend time hunting with a beloved South Dakota family. He was a very successful fisherman and loves his trips to Lake Erie, Gulf Shores, and Manitoba. Bill was a great joke teller and he maintained his sense of humor throughout his life. He will be deeply missed by many for his amazing hugs and warm smile.