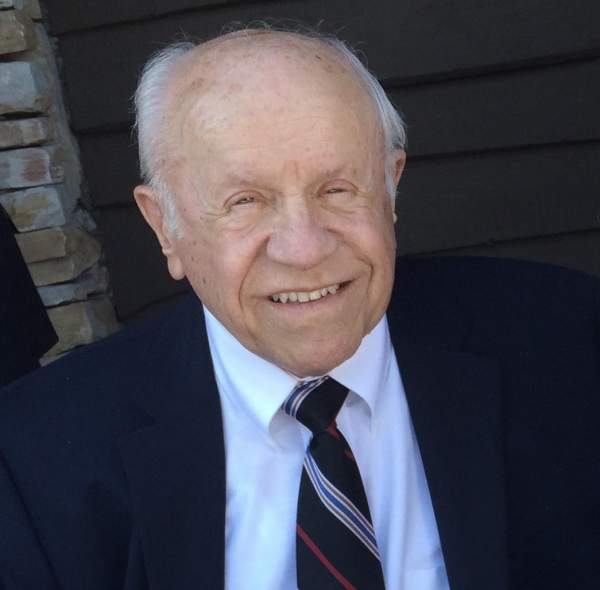 Raymond F. Abaray of Mason, Ohio, passed away on Friday, June 24 after a brief illness. Aged 90 years, he was preceded in death by his wife of 65 years Clare (Tudy) Abaray, and by his loving son Terry Abaray, and by his seven older siblings. Survived by daughter-in-law Janet Abaray, grandchildren Julie (Kent) McCullough, and John (Ashley) Abaray, and great-grandsons Jackson, Kellen and Eddie. Born in Verona, Pennsylvania, Ray was formerly an executive with the Kroger Co. and with Irwin Tool. He was an avid golfer and sports enthusiast. He and his wife Tudy were members of St. Susanna Catholic Church. Visitation will be held on Tuesday, July 12 at 1:00 p.m. followed by services at 2:00 p.m. at Hodapp Funeral Home, 6410 Cincinnati Dayton Road, Liberty Township, Ohio 45044. Memorial contributions may be made to the Western Pennsylvania Golf Association Scholarship Trust Fund or to St. Susanna Catholic Church.