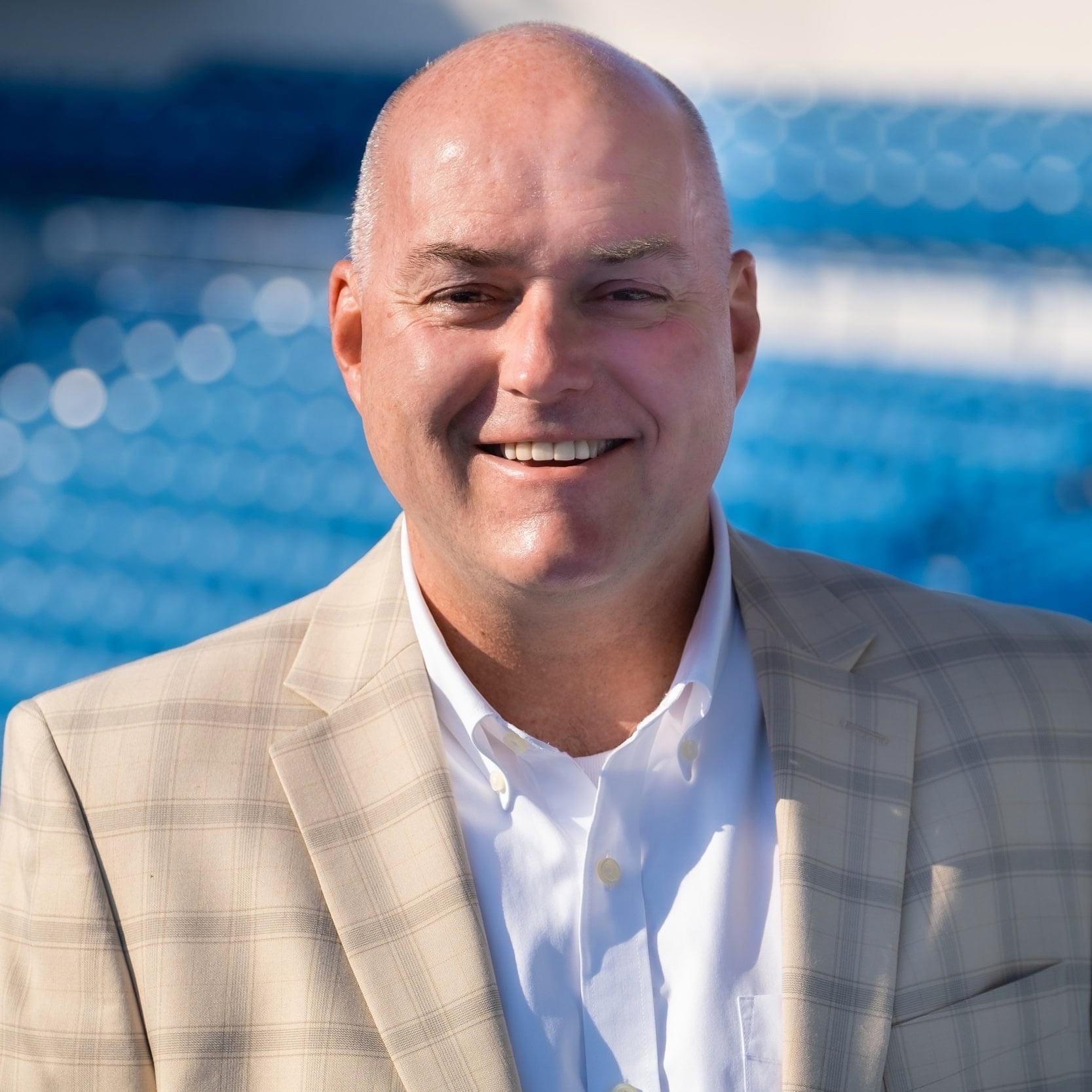 Rich Walburg’s positive attitude was his hallmark and humor and kindness were his currency.  You know that saying, “people don’t always remember what you say, but they remember how you made them feel…”  Rich made people feel better just by being around him. He brought optimism to every situation, both personal and professional. He never assumed the worst and always insisted that no matter the odds, a positive outcome could be achieved.

This was evident in his work and in his relationships.

Rich had a lengthy and successful radio career, starting with a brief run at WOXY-FX and continuing with a run of nearly five years at WKRQ-FM. In 1993, he began working at WLW-AM, where he worked for nearly two decades, first as the station’s Promotions Director, then at its Executive Producer and Assistant Program Director. He provided the creative energy behind one of WLW’s most successful eras, and as the host of a daily segment on the station’s morning show, he mastered the art of what are now commonly referred to as dad jokes.

Quick-witted, always armed with a snappy remark, and certainly capable of sarcasm, Rich provided those around him with endless laughs, often at his own expense, and many times at the expense of the people he cared for.

If Rich liked you, he made fun of you. Or at least that’s what those of us he aimed his needle toward told ourselves.

Rich later worked as a Communications Director, first for the Southwest Ohio Chapter of the National Multiple Sclerosis Society, then for the Cincinnati USA Regional Chamber. His final place of employment was Gameday Communications, where he served as its Director of Media and Creative Services from 2019 until his passing.

Rich was an avid fan of music and movies, and he enjoyed a variety of genres of both. He particularly liked Batman, so much so that he had to be reminded on occasion that Batman wasn’t real. Sometimes, he acted like he actually thought he might be Batman, or at least had us convinced that he could be.

He absolutely loved listening to and playing music and attending concerts. Rich cherished chances to travel with his friends – most often steering clear of making decisions about where everyone went and what everyone did – “no decisions,” was part of his vacation, and he was happy as long as those around him were. As a proud alumnus, he was a passionate fan of the University of Cincinnati’s basketball and football teams. One of his favorite UC basketball players was Rod Flowers, not because Rod was an especially gifted member of the team, but because he liked to send an annual Valentine’s Day email to his friends that included only a picture Rod with “Valentine’s Day Flowers” as the subject.

His occasional performances with the UC dance team at basketball games were memorable, perhaps more for him than for those of us who watched, but they were memorable, nonetheless.

As a loyal Cincinnati native, Rich loved championing his hometown and he supported a wide variety of local events: Blink, Oktoberfest Zinzinnati, The Flying Pig, and Taste of Cincinnati, to name a few. He was a fan of its sports teams, and while it might seem cruel that he wasn’t here to enjoy a decades-overdue Cincinnati Bengals playoff win, one could almost see Rich looking down at the city as it celebrated and, taking credit for the win saying “yeah, you’re welcome.”

Whatever Rich’s influence is in his afterlife, he had a profound impact on many while he was still with us, and he leaves behind an endless line of people he cared for. He was a devoted husband to his adoring wife Cindy, a loving influence on his stepson Andy, and a caring son for his cherished mother, Joy. Rich is also survived by many nieces and nephews and three stepsisters.

He had an extraordinary soft spot for dogs of any breed, and among his survivors are his beloved Peanut and Bear.

Rich passed away on January 11, 2022 from complications resulting from a battle with Leukemia. He was 55 years old.  He was preceded in death by his father Paul Walburg and his brother Jim Lindle.

Donations in Rich’s memory are being accepted by both the Animal Friends Humane Society and by the Rich Walburg Media Scholarship fund at the University of Cincinnati.

Mass of Christian Burial to be held on Saturday, January 22nd, 11:00am at St. John Neumann Church located at 12191 Mill Road Cincinnati, OH 45240 and will be live-streamed at www.sjnews.org.

…now you funny too.