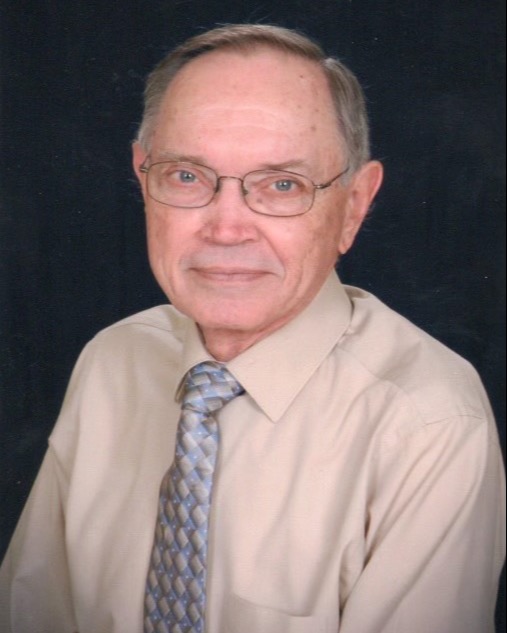 On Friday, October 14, 2022, Robert “Bob” Alois Hafner, loving husband and father of two children, passed away at the age of 83.

Bob, son of Alois and Ida Hafner, was born in Dayton on May 21,1939.  He was a loving big brother to his younger sisters Mary and Janet. He attended Our Lady of Mercy grade school followed by graduating from Brunnerdale Minor Seminary in 1957 and the St. Charles Seminary in 1966. During his time at St. Charles, Bob received a Master of Arts in Theology from the University of Dayton in 1965. He was ordained into the priesthood as part of the 1966 class of the Society of the Precious Blood.Following ordination, Bob spent time teaching theology at Calumet College of St. Joseph in Indianabefore he pursued a PhD in Scripture at Fordham University.

However, God had another calling for Bob that included a career change and starting a family. After receiving dispensation in 1971, he married a beautiful young woman from Indiana named Bernadine on June 17, 1972.  Even with a career change, Bob continued to provide service to others.  He worked at Goodwill industries before settling into his long-term career as a rehabilitation counselor with the State of Ohio for the visually impaired. Bob received a Master of Science in Rehabilitation Services, with distinction, from DePaul University in 1983. After 31 years of dedicated service to the State of Ohio, Bob retired in 2004.

His first passion was family, but his second passion was music.  Bob played guitar for over 50 years and enjoyed sharing his music with family and friends.Bob had a love for the outdoors and family vacations were typically spent camping and fishing.  He volunteered his time with local scouting organizations and enjoyed being a leader while his sons were in the scouting program.

Visitation will be held on Thursday, October 20 from 5:30-7:30 PM at the HODAPP funeral home located at 6410 Cincinnati-Dayton Road, Liberty Township, OH 45044. A mass celebrating his life will be held on Friday, October 21 at 11 AM at St. Maximilian KolbeCatholic Church located at 5720 Hamilton-Mason Road, Liberty Township, OH 45011. The mass will be followed by burial at Gate of Heaven cemetery.  In lieu of flowers, the family encourages making amemorial contribution to a charity listed below.