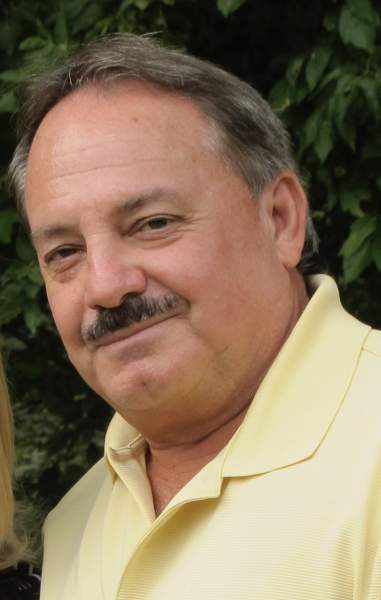 Bob was born in Hamilton on November 29, 1951, the son of Fred and June Ann Hutzelman.  He graduated from Lakota and went on to receive his undergraduate degree from The Ohio State University.  He founded Kingsgate Financial Insurance Agency in 1978 which continues to thrive today.

On June 5, 1976, he wed the late Jane Louise Urmston with whom he enjoyed 24 years of marriage.  Together they are survived by their three children - Robert Michael (Tonye) Hutzelman, David Christopher Hutzelman, and Anne Elizabeth (Derrick) Hutzelman Caudill , and 4 grandchildren Bryce Robert, Andrew Robert, Benjamin Robert, and Hadley Jane.  In addition, he is survived by Jane Ann Vail, significant other and loving grandmother to the family, as well as two brothers - Dale (Pamela) Hutzelman  and Gene (Jennifer) Hutzelman, and several nieces and nephews.

If Bob wasn’t at the office, he could be found on the golf course, working on his John Deere tractors, browsing the parking lots for new BMWs, or spending time at his grandsons’ sporting events.  He never missed a game; his presence will be truly missed.