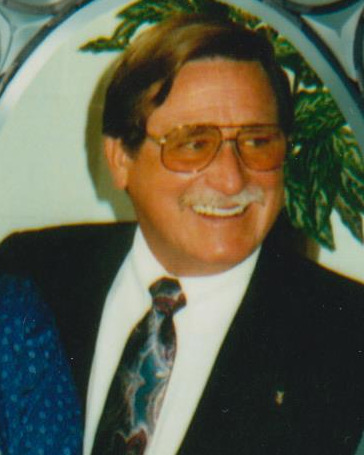 After completing his military service he became an over the road trucker for many years. After retirement he was employed by the Lakota School system for 10 years, and then took a second retirement.

As a Freemason, he was compassionate and kind, always willing to help his neighbors and others in need.

He had a curious nature, reading and learning about various subjects from military and aviation history to animals and nature. In his earlier years he enjoyed riding motorcycles and was an avid car enthusiast. In addition he loved spending time in the West Virginia Mountains and enjoyed several tropical destinations.

He loved his family and his home and a quiet life spending time spoiling his dogs. Heidi, his most beloved Pekingese dog is the one to mourn his passing.

In memory of David Gillespie, please consider making a donation to one of the following charities: