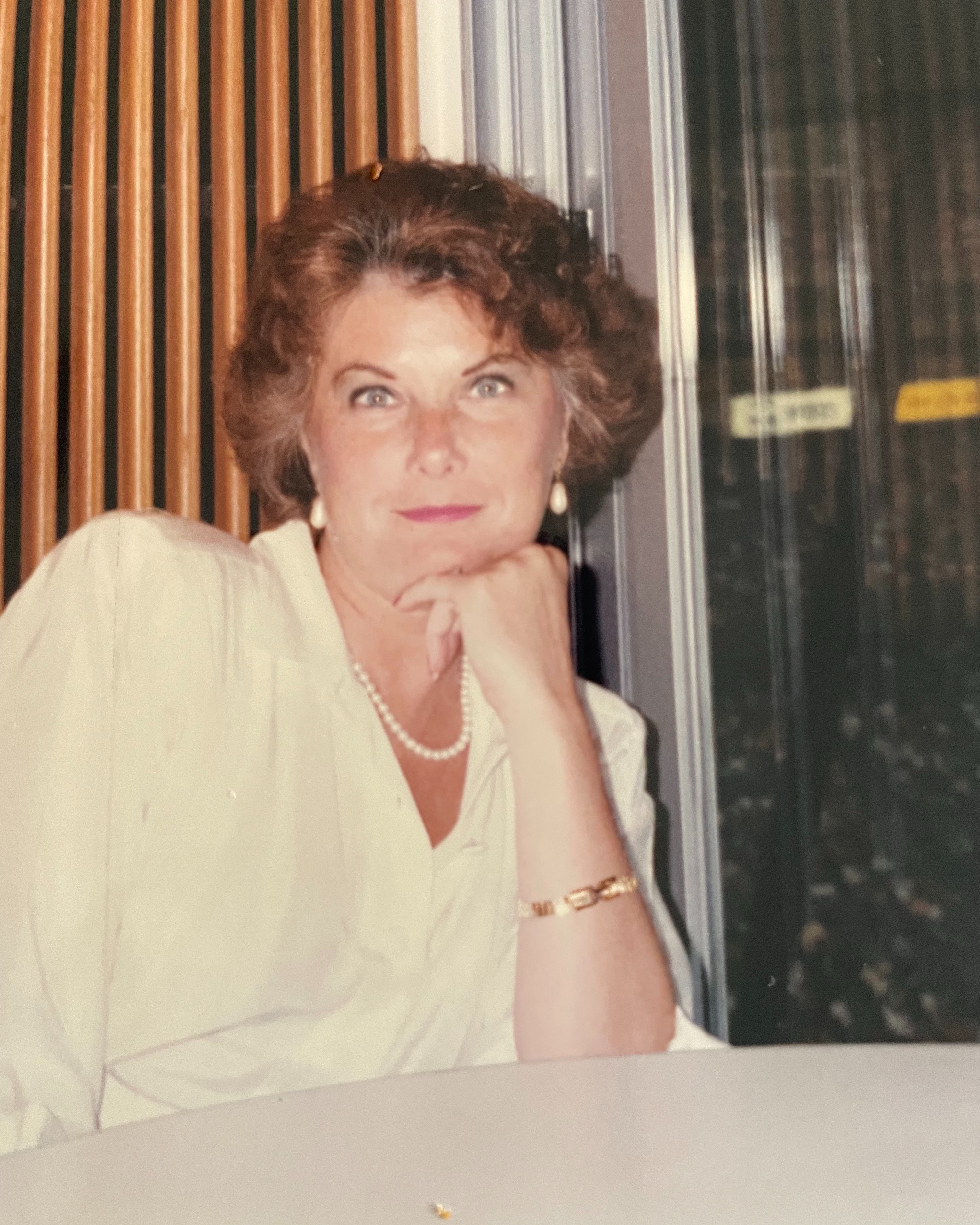 Sandra passed away on Monday, September 26th, 2022 after a six year battle with breast cancer which later spread to her liver. She is survived by her husband Larry Boggs, siblings (Randy (wife Jackie), Greg (wife Peg) & Kathy & “sis” Karen) children (Sean, Scott & Cory Gilbert). Step children (Linda, Gary Boggs). Grandchildren (Brayden, Nolan, Cole, Carter, Brianna, Bianca, Bruce, Brandon, Ali, Ryan, Ashley, Kevin & Colin) Great grandchild (Coltin). Sandra grew up north of Cincinnati, Ohio and attended Lakota High School. Although neither, Sandy or Larry, could ever remembered they had been married for 32yrs on May 26th of this year. She was a nurse of 30 years taking care of infants in NICU to owning Bonnie’s nursing home which she and her brother purchased from their parents (Bonnie & Art Carson). She dedicated her life to the care and service of others until she retired in 2004 due to health issues. She was beloved by all who lives she touched as a care giver. Sandra was a devoted wife and mother and a warrior in her battle with the disease that would ultimately take her life. Despite being given a terminal diagnosis she continued to battle against the odds for 3yrs beyond what was given. Sandra will be remembered for her service to her fellow man, her beauty, her grace and poise through her illness and her undying love for those she cherished. Memorial visitation will be held Saturday, October 22nd at Hodapp Funeral Home at 8815 Cincinnati Columbus Rd., West Chester, Oh 45069 from 10 a.m. until the time of the memorial service at 11 a.m.