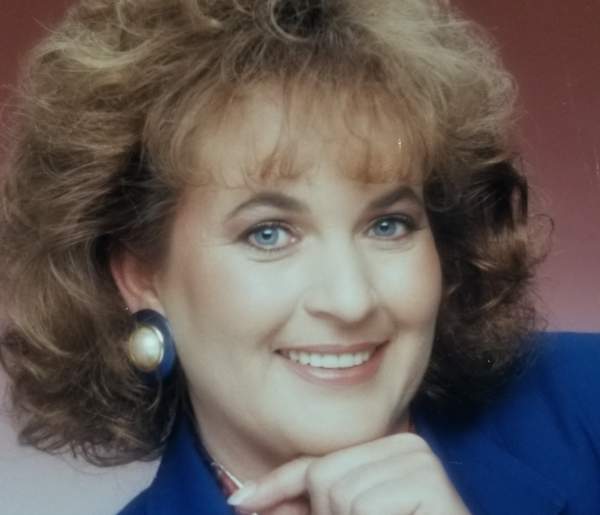 Sylvia J. McCormick, age 70, passed away peacefully at her residence on Saturday, December 11, 2021, in Cincinnati, Ohio. She was born on October 4, 1951 to the late Michael McCormick and Marie Lessure.