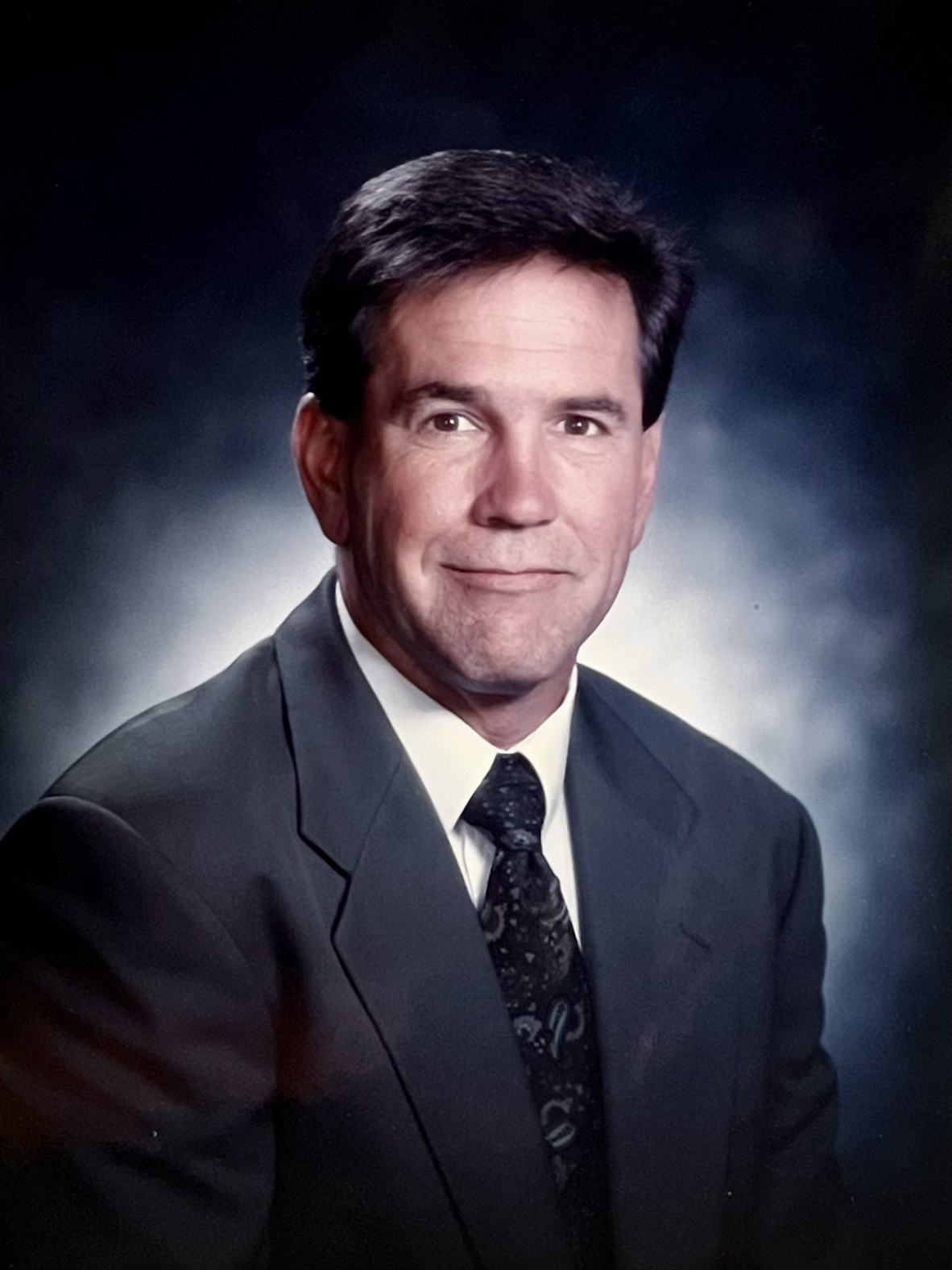 Terry Allen Durrette, 69, of New Richmond, Ohio, passed away on May 15, 2022 after a long illness. He is preceded in death by his parents, Joseph and Mildred Durrette, brothers Tom Durrette and Jeff Durrette, and son, Troy Cox. Terry leaves behind his daughters Tamara Durrette and Sarah (Ray) Rieder, grandchildren Raven Cox, Harrison Durrette, Ethan Hiles, and Corbin Rieder, as well as many other beloved family members and friends.

Terry was the eldest son of deaf-mute parents and started interpreting at a young age. He excelled in sports including wrestling, semi-pro football and golf. Terry was a charismatic, natural leader. He was known for his quick wit, adventurous spirit, and work ethic. Terry was a 2nd generation printer, having worked at the Cincinnati Enquirer. Terry’s motto of “Somebody’s Gotta Do It” became the slogan for his first company, dBest, Inc. He proudly served as Mayor of New Richmond for two terms, and later worked as a riverboat captain, ordained minister, and an usher for the Cincinnati Reds.

Terry was a man of faith. He prayed daily for his family and to express gratitude to God for his life, memories made and interesting people he met along the way. Terry’s legacy will live on in the hearts and minds of everyone who loved, admired, and were fortunate enough to know him.

A memorial service will be held Sunday, September 11, 2022, at Hodapp Funeral Home, 6410 Cincinnati Dayton Rd., Liberty Twp., OH 45044, from 6 PM until time of funeral service at 7 PM. In lieu of flowers, the family asks that donations be made in his memory to either of these organizations: