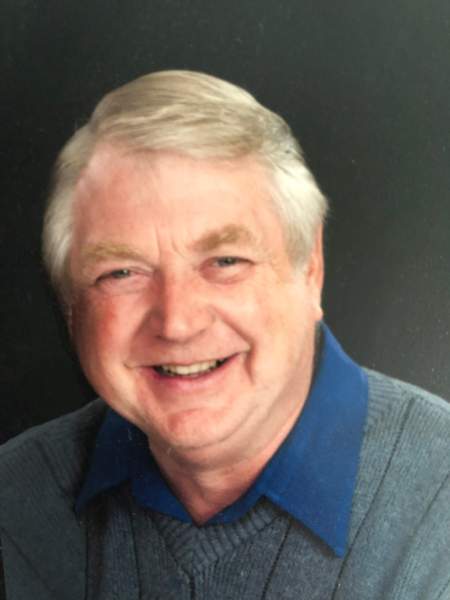 Terry Lee Grambsch of Liberty Township, Ohio was called home to be with his Lord on short notice, Tuesday, August 10, 2021. Terry is survived by his wife Judy Allie-Grambsch, his children Jennifer (Philip) Carangi, Teresa (Gerhard) Ullmann, Stephen Grambsch, Ed (Aisela) Allie, and Janet Allie, and numerous grandchildren. He is preceded in death by his parents Russel and Pauline Grambsch, his first wife Susan (nee Chain), and his son Joseph.

Terry graduated from Lakota High School (1965), the University of Wisconsin, and did his graduate studies at Miami University. He was in the United States Navy ROTC in college and served as a supply corps lieutenant in Vietnam (1970/71). Terry was the long-time owner of Twin City Frame in Hamilton, OH. His passion in life was serving the Lord, especially with the Gideons International. He knew God’s word has the answers to life’s troubles, and he always showed God’s love to everyone he met.

Terry’s pride and joy in later life have been his eleven grandchildren. If you know him, you have probably heard about Ethan, Isabel, Timothy, Dominic, Abigail, Eric, Clara, Aaron, Josef, Levi and Elliana. He was the best advisor, role model, and support person. He enjoyed watching the kids play sports, taking them to see car races and car shows, playing board games, playing putt-putt, sledding down his huge hill, and so much more. He will be missed terribly, but his values live on in those who loved him, and we are confident that we will see him again in Heaven one day.

Visitation for family and friends will be on Friday, August 13, 2021, from 6-8pm at Tri-County Assembly of God, 7350 Dixie Hwy., Fairfield, OH. A funeral service will be held on Saturday, August 14 at 10am, also at TCA. In leiu of flowers, the family asks that donations be made in Terry's name to the Gideons International. We would like the Gideons to be able to purchase a record number of Bibles in his memory! To donate online, go to gideons.org/donate and click on "Send a Card". Or just pick up a card to donate at the services.