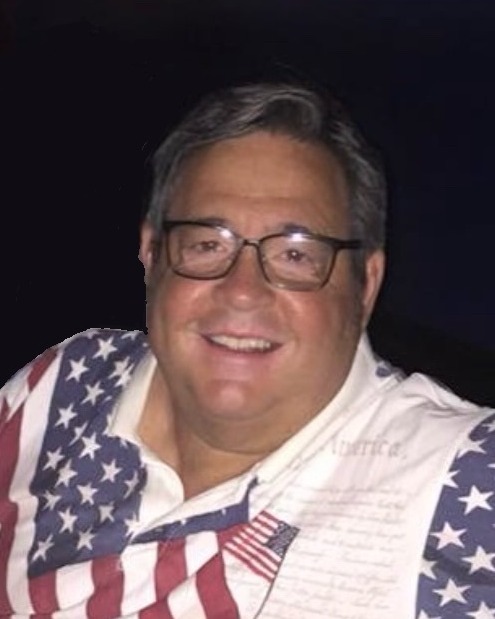 Terry was born in Cincinnati, Ohio on August 30, 1952 and lived a life full of faith, service, and compassion.  A true Christian, he devoted his life to Jesus Christ.  He was baptized and received the gift of the Holy Ghost in April 1961 at 8 years old.  He was a 1971 graduate of Mt. Healthy High School where he met the love of his life, Linda.  They married on September 15, 1973.   Shortly after they tied the knot, Linda’s parents passed away.  As Terry always shared, their “household doubled, and their income was cut in half overnight” as they took Linda’s younger siblings, Rose and Donald, to raise.  Because of his severe disabilities, they continue to care for Donald to this day.  Terry was a compassionate individual who always put others before himself and never complained.  He knew he was fulfilling his mission for the Lord.

Terry preached his first sermon at Western Hills Apostolic Church in the early 1970’s and served in many other capacities in local Apostolic churches throughout the years.  He worked, along with Linda, in the Carthage/Covenant Apostolic Church for many years as youth leaders.  Early on, he was a licensed minister in the Assemblies of the Lord Jesus Christ (ALJC) and served as Ohio State Youth President and Secretary Treasurer for several years.  For the last twelve years, Terry has been a faithful member of the Tree of Life Church in Montgomery.  He was always there for family and friends in times of celebration, but also in times of sorrow.  Compassion and empathy emanated from him because of his love for Jesus.  This is the legacy he leaves to all of us.  Terry was looking forward to spending eternity with his Savior and hopes to meet each of you there.

Visitation will be held Sunday, November 13, 2022, at the Tree of Life Church Finneytown Campus (formerly Covenant Apostolic/Gracepoint Church), 7630 View Place Dr, Cincinnati, OH 45224 from 3:00 PM until the time of the funeral service at 6:00 PM.  A committal service will be held on Monday, November 14, 2022 at 11 AM at the Arlington Memorial Gardens.