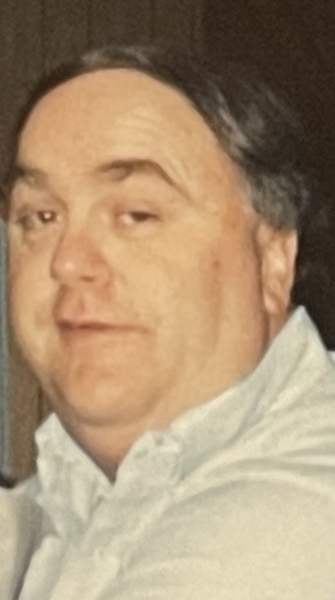 While in the Navy he spent over 2 years on the USS Davis (DD 937) where he earned the Vietnam Service Medal, the Combat Action Ribbon, and the Nation Defense Service Medal.  He spent a total of 4 years in active duty before he was transferred to the naval reserves.  On May 22,1975 he received a honorable discharge from the naval reserve which ended his military career.

Most described Bill as the neighborhood good ol boy who always knew just how to cheer a person up. He was eccentric yet generous. A jokester of sorts who would help a random stranger on the street. Even in death he gave the gift of life through organ and tissue donation.

Inurnment will take place at Dayton National Cemetery on Friday November 5,2021 at 12:30

In his honor please consider making a donation to LifeCenter Organ Donor Network or at least become an organ donor if not already.